Wearable tech to debut at Next Gen ATP Finals 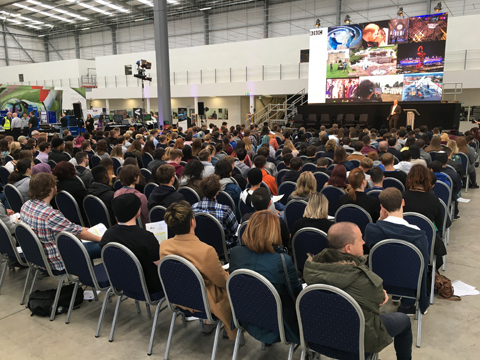 NEP UK has launched a new set of awards designed to highlight and reward nascent engineering talent in the UK. The NEP UK Education Awards scheme, which offers prizes including an entry-level position at NEP UK and mentorships, is part of the company’s ongoing educational outreach, which also provides a mentoring scheme and the annual […]  More

Olympic Channel launches on Swisscom TV in Switzerland and Liechtenstein

With the countdown to the Lausanne 2020 Winter Youth Olympic Games underway, the Olympic Channel, the global media platform of the International Olympic Committee, has announced that it is now available on Swisscom TV. Available to customers with the Swisscom TV UHD Box across Switzerland and Liechtenstein, the Olympic Channel app takes viewers up close […]  More 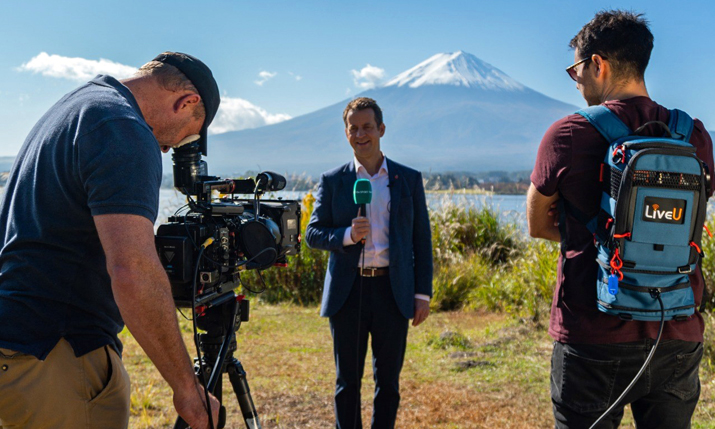 ITV Sport has chosen to use technology from LiveU to provide an enhanced viewer experience at the 2019 Rugby World Cup as well as providing a tertiary disaster recovery (DR) solution, backing up satellite and fibre feeds. ITV Sport is using three teams with portable LU600 HEVC units around Japan. Each roving team with embedded […]  More 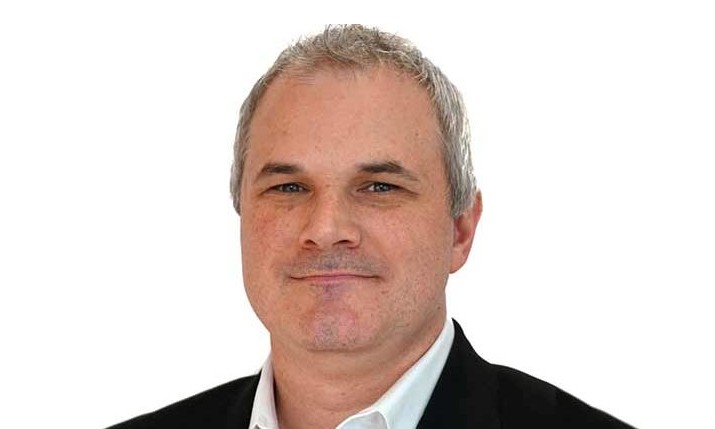 When Belden announced that it was divesting Grass Valley on 30 October it sent ripples through the industry and also had people asking the same question: what’s next for Grass Valley? Tim Shoulders, the president of Grass Valley, spent a few minutes discussing the situation with SVG and the good news for GV customers and […]  More

Meeting in Los Angeles for the second consecutive year, the SMPTE Technical Conference and Exhibition (21-24 October) once again ploughed the trenches of nitty-gritty technology, dissecting such subjects as ATSC 3.0, 8K, and improved security measures. Patrick Griffis, VP of technology, Office of the CTO, Dolby Laboratories, welcomed attendees to his first conference as SMPTE […]  More

Verizon and the Defense Media Activity (DMA) haveannounced a multi-year partnership with the US Department of Defense (DoD) to deliver streaming content offerings including news, sports and entertainment through live, linear and on-demand channels to overseas service members and their families. The Defense Media Activity provides a broad range of high-quality multimedia products and services […]  More 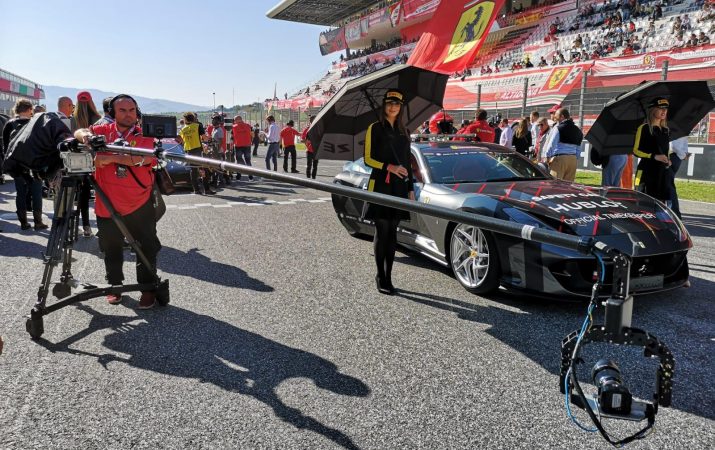 The 2019 final of the Ferrari Challenge, the Corse Clienti, was held at the Mugello circuit from 24-27 October. The Corse Clienti is a single-marque motor championship created in 1993, now involving three official championships in the United States, Asia-Pacific and Europe. Last weekend competitors gathered at the annual Finali Mondiali at the Mugello Circuit […]  More

Comments Off on Live from Mugello: Broadcast production for 2019 Ferrari Challenge Finali Mondiali 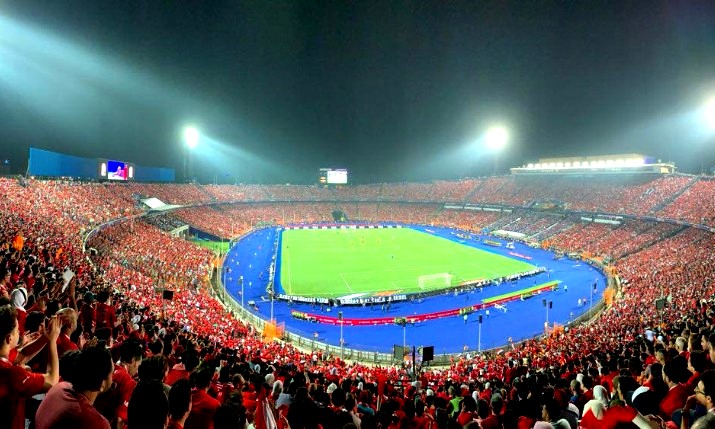 Globecast has renewed its Gold Sponsorship of SVG Europe so that it can stay in touch with the “constantly growing” sports broadcasting marketplace. Commented Juliet Walker, chief marketing officer, Globecast: “Sports Video Group Europe – alongside its US counterpart – is a powerful organisation in the sports broadcast arena and we’re very pleased to renew […]  More 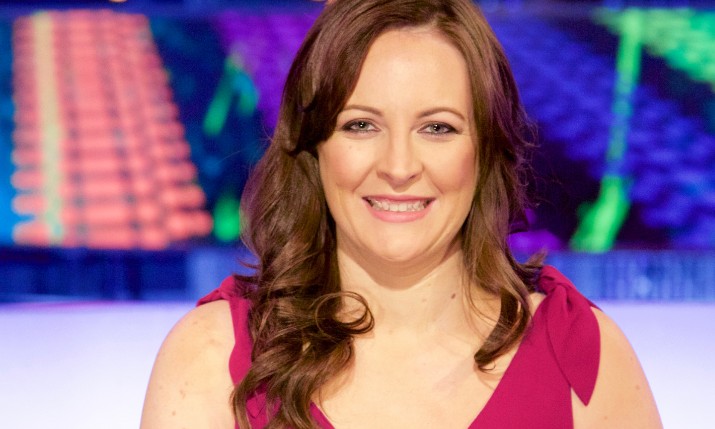 SVG Europe is excited to announce that renowned sports presenter Natalie Quirk will be our MC at FutureSPORT 2019. At Chelsea FC’s Stamford Bridge stadium on Tuesday 26 November, Quirk will take the mic for the afternoon, bringing her own experience in sports broadcasting to the stage, hosting the event and chairing a seminar session. […]  More

Comments Off on FutureSPORT 2019: Natalie Quirk to MC at Chelsea FC on 26 November