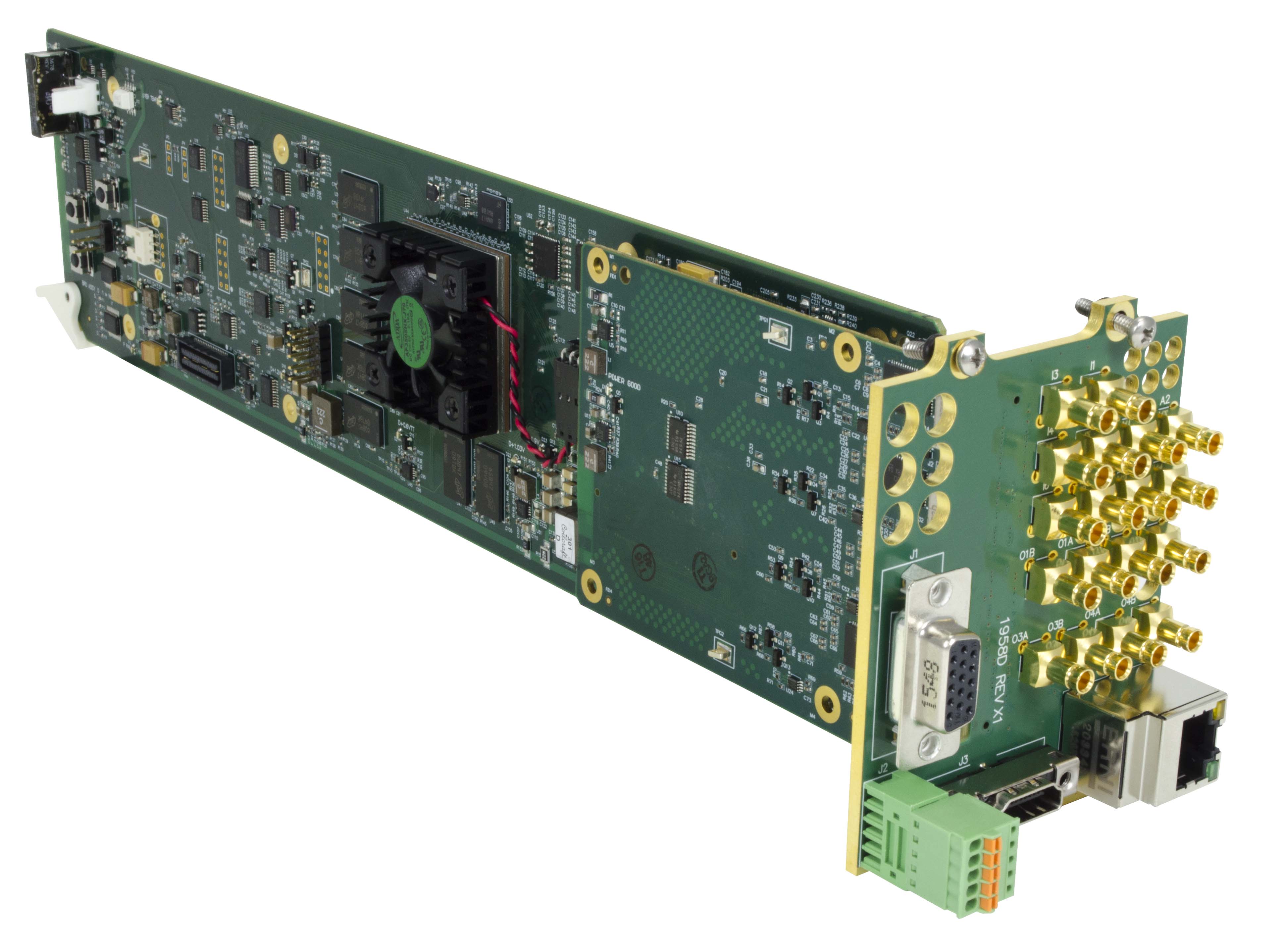 In May, France TV, in partnership with the French Tennis Federation, launched France TV Sport UHD 4K, a new channel that provided 24-hour coverage of Roland-Garros in 4K HDR. The channel was considered a “culmination of nine years of experimentation,” according to Frédéric Brochard, CTO for France TV. Available for free during the 15-day tournament, […]  More 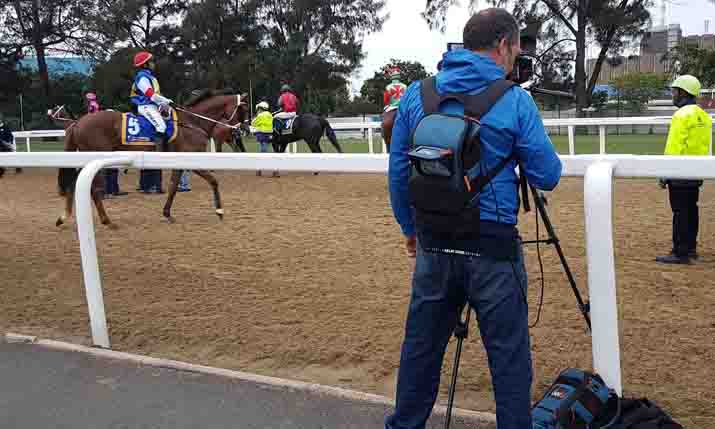 LiveU technology is replacing traditional satellite, fibre and microwave technology at South African race tracks to boost fan engagement. LiveU’s portable field units are being deployed to create exciting live coverage from the race tracks, inside betting centres, and around award ceremonies and special events. Heading up this trend are Tellytrack Horseracing, Highlights and Sports […]  More

Clear-Com has added three additional global sales support staff as the company continues to experience strong growth, particularly in the Asia-Pacific region. Clear-Com is committed to providing the highest level of support for its customers around the world with an emphasis on providing local support as often as possible, it stated. Following five years working […]  More

Bild, a London-based visual engineering studio, has invested in the new gx 2c hardware from disguise, adding to the company’s existing fleet of disguise servers. With this latest investment, Bild is hoping to further explore xR shows and interactive installations as well as serving as a solid master server for technically demanding shows. Said David […]  More 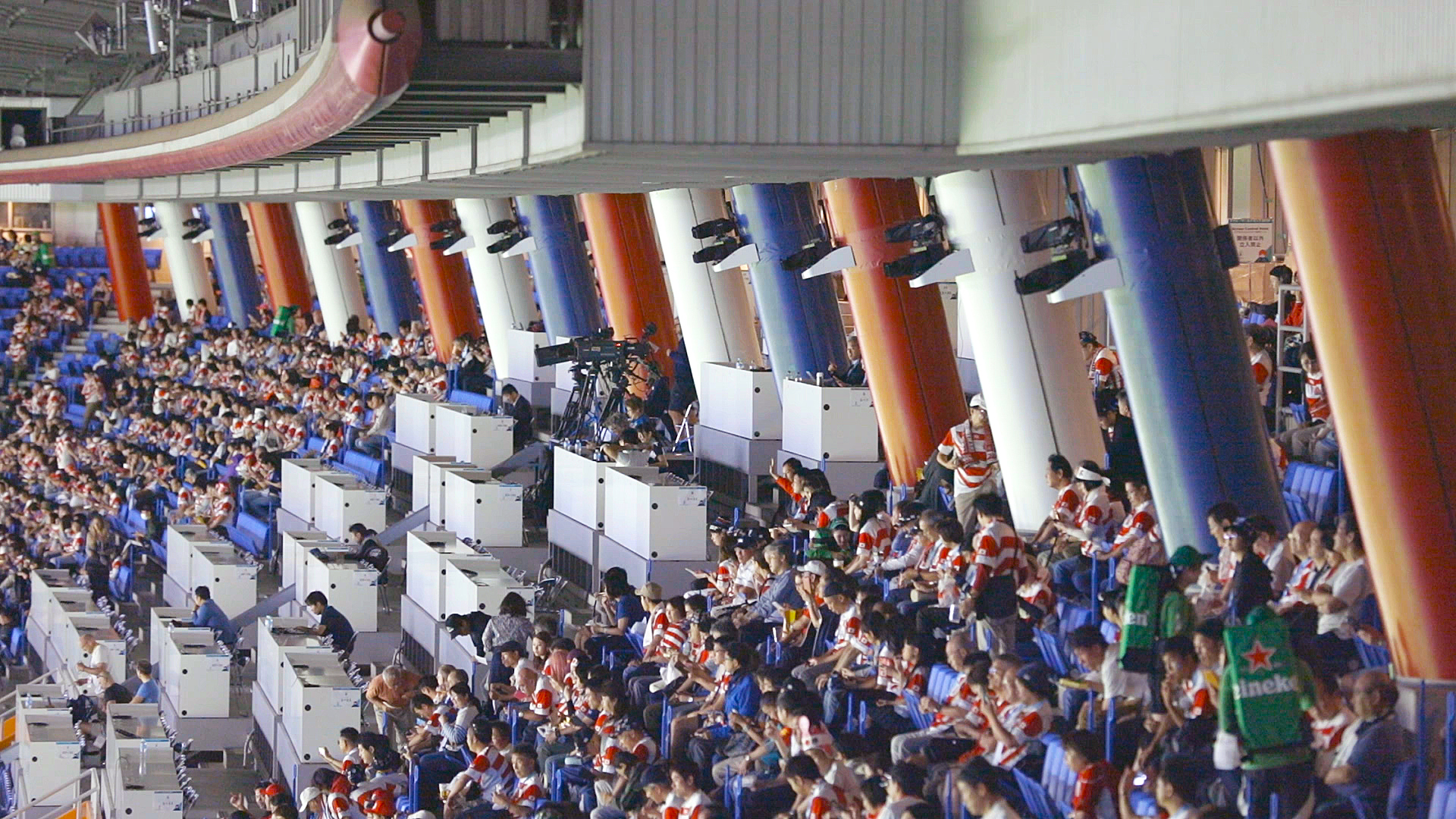 The Rugby World Cup is about to enter the crunch semi-final stage of the competition and the remaining matches at Yokohama Stadium will feature what has been the most exciting broadcast innovation at this year’s event: the Canon Free Viewpoint volumetric capture system. It synthesises image data from 125 cameras located around the stadium in […]  More 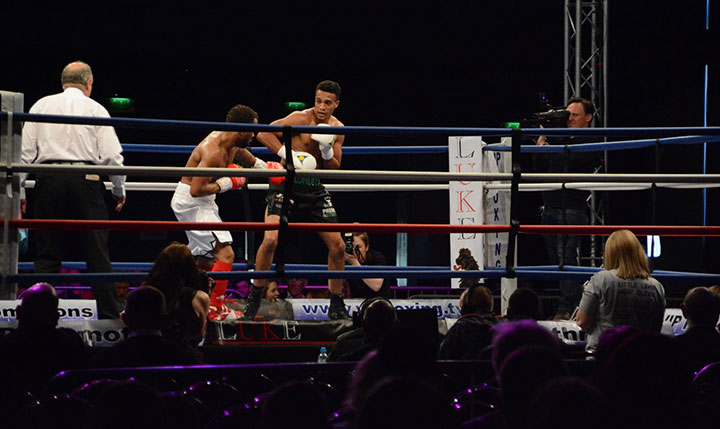 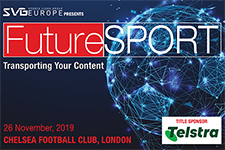 SVG Europe is pleased to announce that Telstra has taken the Title Sponsorship for FutureSport, which will take place 26 November at Stamford Bridge in London. The SVG Europe team looks to be on target for a record FutureSport attendance, as over 250 senior sports broadcast professionals have already registered with over one month to […]  More

Comments Off on FutureSport 2019: Title Sponsor Telstra to lead out Chelsea FC event