Synamedia has announced that Yes, the pay-TV subsidiary of Israeli telco, Bezeq, is deploying Synamedia’s end to end video network portfolio to achieve broadcast-equivalent latency for its cloud-based, internet-only TV services. Yes believes it will be the first operator in the world to deliver broadcast-equivalent latency. Yes chose Synamedia because it is the only vendor […]  More

Turkey’s 2020 FIA World Rally Championship (WRC) fixture will move forward by one week to 18 – 20 September. WRC Promoter has agreed a switch with the Turkish Automobile Sports Federation (TOSFED), organiser of the Marmaris-based gravel road encounter, which has been rubber-stamped by motorsport’s governing body, the FIA. The date change facilitates the opportunity […]  More 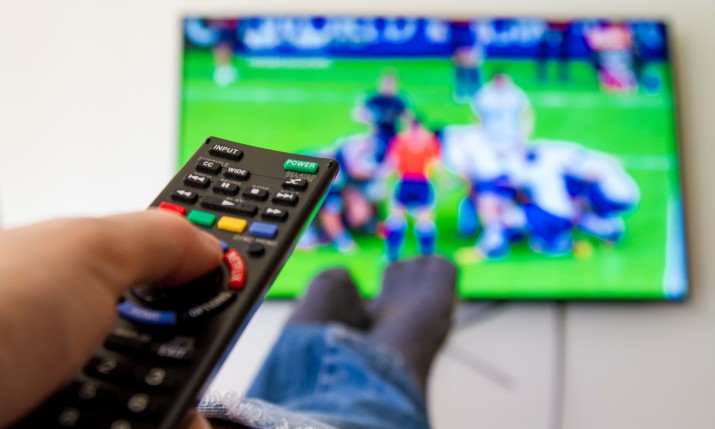 In a mutually agreed transaction, Ateme and the main shareholders of over the top (OTT) and IPTV software publisher, Anevia, who together hold 87% of the share capital and 90% of the theoretical voting rights of the latter, have entered into exclusive negotiations to transfer their interest in the share capital of the Anevia to […]  More 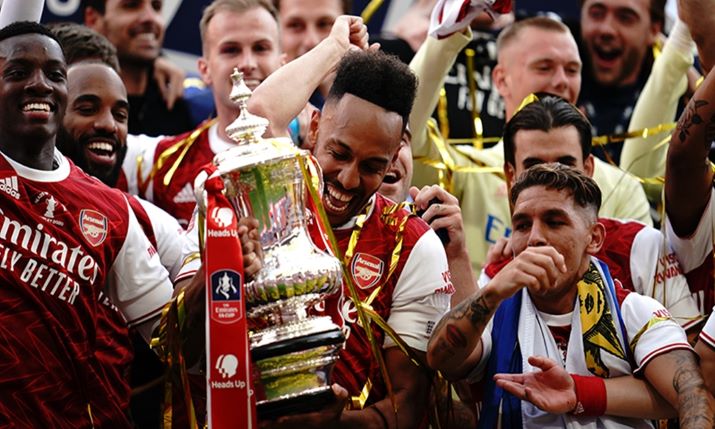 The Heads Up FA Cup Final between Arsenal and Chelsea, which took place last weekend (Saturday 1 August) and saw the Gunners defeat their London rivals 2-1, was produced remotely by BT Sport. BT Sport was the host broadcaster for Saturday’s match, which was dedicated to the nation’s mental health. The competition was also broadcast […]  More 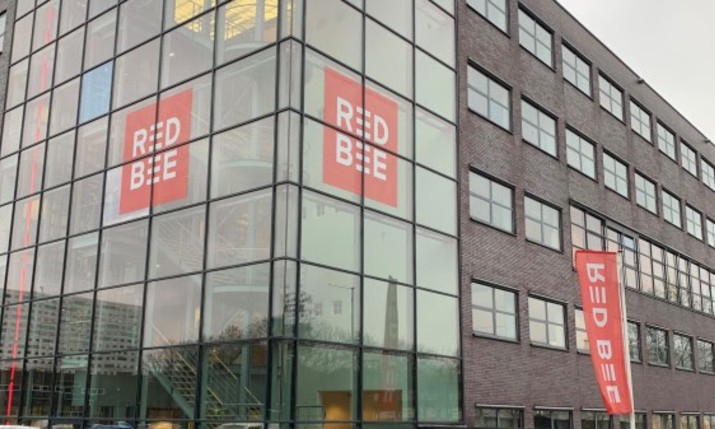 Red Bee has once again renewed its Gold Sponsorship of SVG Europe, stating that during the COVID-19 pandemic the association has proven to be, “an important forum for considering the challenges and opportunities in keeping sports fans engaged, until we reach a new normal”. Margaret Davies, chief marketing officer at Red Bee, said on SVG […]  More

As Major League Soccer (MLS) has returned to action with the MLS is Back tournament, Los Angeles Football Club (LAFC) has begun delivering new innovative video experiences for fans to connect with the club after soccer’s hiatus. Using Grabyo, a leading cloud video platform, LAFC is producing and delivering live and real-time video content to […]  More

Panasonic has announced the AK-UC3300, a 4K studio camera system equipped with a large S35mm MOS 4K sensor to deliver high quality video. Said to be ideal for a variety of production applications, such as broadcast studio, live events and esports, it is scheduled for release in the fourth quarter of 2020. The AK-UC3300 has […]  More

The Motorsport Show 2020: Ralf Schumacher and Sky Sport to discuss the return of Formula 1 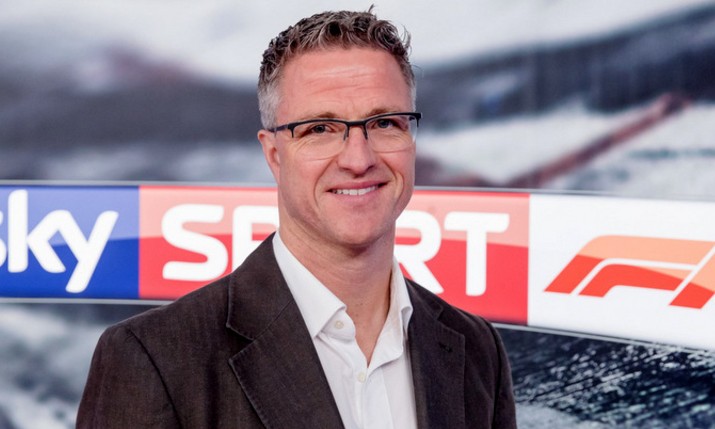 Comments Off on The Motorsport Show 2020: Ralf Schumacher and Sky Sport to discuss the return of Formula 1 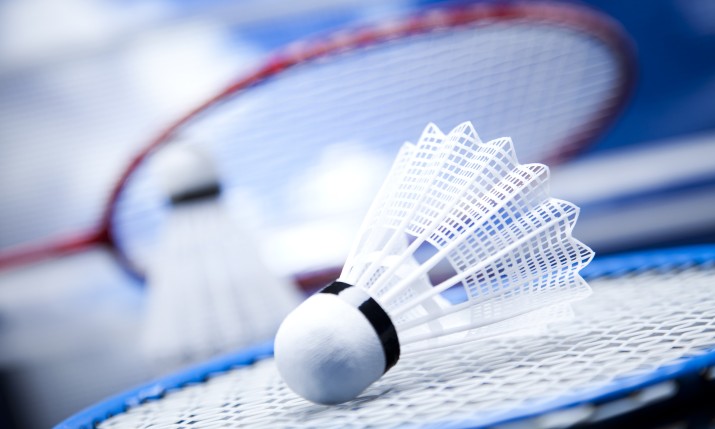 Badminton Europe (BEC), the governing body for international Badminton tournaments in Europe, has added an OTT platform to its output after extending its agreement with the sports betting and sports entertainment products and services company Sportradar. The multi-year agreement adds to the betting and broadcast partnership that has been in place since 2015 and sees […]  More 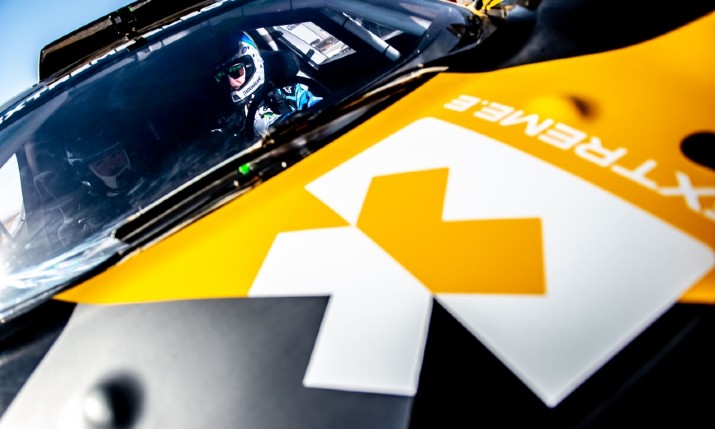 Extreme E and Discovery have agreed on a broadcast and streaming partnerships that will see live and on-demand race coverage of the electric off-road motor racing series shown on Eurosport across Europe and North America. The three-year agreement will see Extreme E screened in more than 50 markets in Europe and in North America via […]  More