FanCode, an Indian digital sports destination, has introduced WSC Sports artificial intelligence (AI) technology on the platform to power the delivery of video highlights. The partnership with WSC Sports will allow FanCode to grow the speed, scale and personalisation of video content for their key sports rights content. WSC Sports’ technology was first launched across […]  More 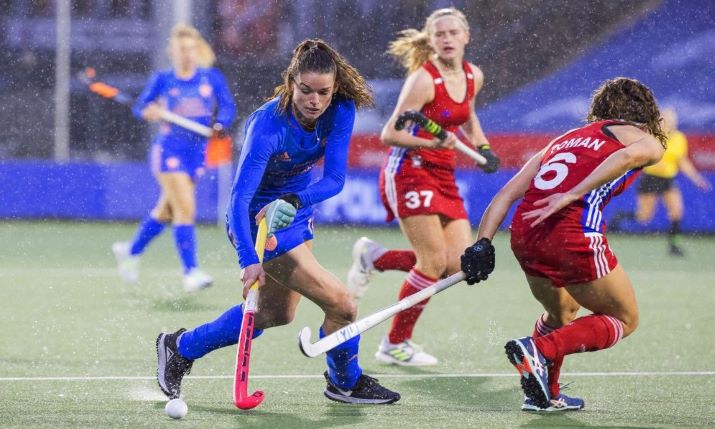 This week the national teams of the Netherlands and Great Britain played their first FIH Hockey Pro League matches for over six months, at the Wagener Stadium, Amstelveen, in Holland. On Tuesday 27 and Thursday 29 October, these giants of European hockey resumed battle after an unavoidable delay due to the COVID-19 pandemic. In the […]  More

Comments Off on Cross, dribble, flick: Behind the FIH Hockey Pro League restart with Ziggo Sport and Southfields 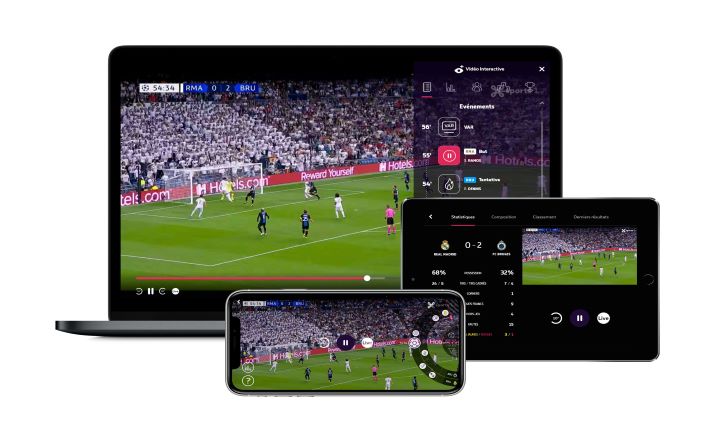 Belgian telco Proximus has worked with Euro Media Group (EMG) company On Rewind, the developer of a gamified live video streaming platform, to provide subscribers of its All Sports TV pack a new and innovative experience on its Proximus Pickx app and website. The launch of the new interactive video player functionality, timed to coincide […]  More 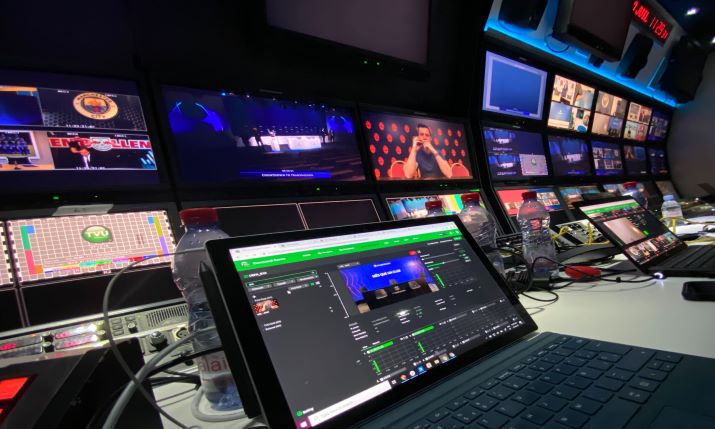 UEFA recently selected TVU Networks to deliver its first-ever remote production for the 2020 UEFA Champions League and Europa League Final 8 Draw, as well as the 2020-2021 UEFA Champions League Group Stage Draw and awards ceremony. The COVID-19 pandemic meant that representatives of the participating teams were unable to physically attend the draws and […]  More

Ateme has announced it is joining the Media Technology Partner (MTP) programme of Akamai, the intelligent edge platform for securing and delivering digital experiences. As a MTP, Ateme’s video delivery solutions, including encoding/transcoding and packaging, will demonstrate technical integration, interoperability, and alignment with Akamai’s media products. Ateme will prepare content with different bitrates and formats […]  More

SES and Canal+ have signed new long-term strategic agreements for satellite capacity across Western Europe, Central Europe and Africa, strengthening the companies’ longstanding partnership. The contract renewal extends SES and Canal+ relationship to the end of the decade, and enables SES to support the French pay-TV operator in broadcasting to millions of households around the […]  More

CTV has selected Phabrix’s Qx advanced rasteriser to provide future-proofed test and measurement for IP-based workflows, including the company’s brand new OB12 32 camera truck,  for the European Golf Tour. The company has also invested in a Sx Tag handheld hybrid IP/SDI unit with ST2110 and ST2022 10GbE options for use with flypack systems. During […]  More

DAZN has announced it is restarting a significant expansion of its streaming service with the launch of a new global platform on 1 December, after delaying its initial planned kick off in May due to the pandemic. It is moving into around 220 countries and territories from its current nine – Germany, Austria, Switzerland, Italy, […]  More

Sony Virtual Production, a native cloud based service powered by AWS, has had a raft of new features introduced. The new user-friendly features bring the solution to a wider audience beyond broadcast production, to include businesses and higher education institutions, who are seeking to deliver high quality lectures and announcements. These new features include: Desktop […]  More

Autumn Nations Cup goes to US exclusively on FloSports

International rugby competition organiser, Six Nations Rugby, and live sports streaming innovator, FloSports, have jointly announced the Autumn Nations Cup will be exclusively broadcast in the US on FloSports. The competition is scheduled to start on 13 November, and will be streamed to rugby fans throughout the US, featuring a 16-game tournament showcasing the best […]  More