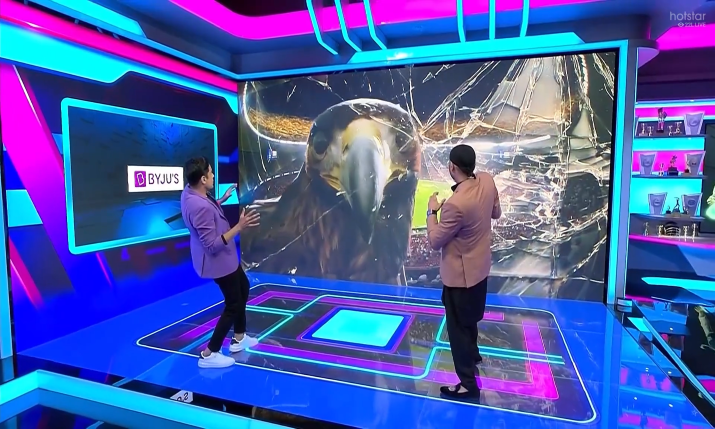 Star Sports and Quidich Innovation Labs partnered on a unique augmented reality (AR) experience that took everyone by surprise during the mid-show of the Indian Premier League (IPL) Finals, where the Rajasthan Royals and Gujarat Titans fought it out for the title.

At the Narendra Modi Stadium in Ahmedabad, India on 29 May, more than 300 million fans across the globe were able to witness the final of the fifteenth edition of the biggest T20 cricket league in the world, the IPL.

While the 2022 IPL Final was full of exciting highlights, including the Gujarat Titans winning the trophy, fans got to experience an extraordinary spectacle as Star Sports and Quidich Innovation Labs teamed up for the show. During the innings break, viewers were presented with an AR show featuring an eagle that swooped into the stadium and took everyone by surprise.

The AR production gave the viewers a magical experience that highlighted the IPL and its mission, “Yatra pratibha avsara prapnotihi”, which translates to “Where talent meets opportunity”.

For viewers, the sky above the Narendra Modi stadium transformed. Through the thunder and lightning, an eagle swept into the frame, flying around the stadium, which had morphed into a nest. The eagle flew towards the camera and surprised the talent in the studio by knocking on the lens and drawing their attention. It then flew upwards, revealing the IPL trophy. 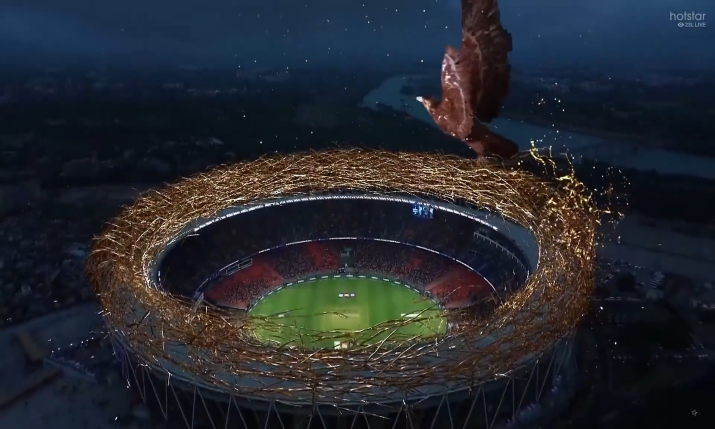 The showcase was seen widely on televisions and mobile phones across the country and has drawn a wide range of reactions from the fans on social media who had never seen anything quite like it before.

“Hours of passion, creativity and teamwork from all the stakeholders went into creating this unforgettable spectacle for the fans. We wanted the viewer to experience the freedom of opportunity through the eagle and truly feel the power of the IPL and the celebration of great talent,” said founder and CEO at Quidich, Rahat Kulshreshtha.

Star Sports Labs has stated it will be using this technology to create more magical and memorable moments in the future.

The company behind this AR experience is Quidich Innovation Labs, a broadcast technology company based out of Mumbai, India. Quidich offers special camera solutions on remotely operated systems such as buggies and drones. It was the first company in the world to offer broadcast-grade AR graphics on a live drone feed.

In 2021, Quidich developed its proprietary real time player tracking solution for sports, Quidich Tracker (QT). QT is a single camera solution that uses machine learning and computer vision to track the live positions and movements of all the players on the field.