In April 2018, Activision Blizzard Esports knew that its newly minted Overwatch League operation would be moving from centralised tournaments at Blizzard Arena in Burbank, CA, to a home-and-away model in 2020. With that in mind, the broadcast team was on the lookout for a fully cloud-based remote production system, which did not yet exist, to serve Blizzard Esports’ ultra customised live production needs. Enter Grass Valley.

“At NAB 2018, we sat down with Grass Valley and told them we were going to need totally new technology and unique solutions when [Overwatch League] goes home-and-away, so what can we do together?” recounts Pete Emminger, VP, global broadcast, Activision Blizzard Esports. 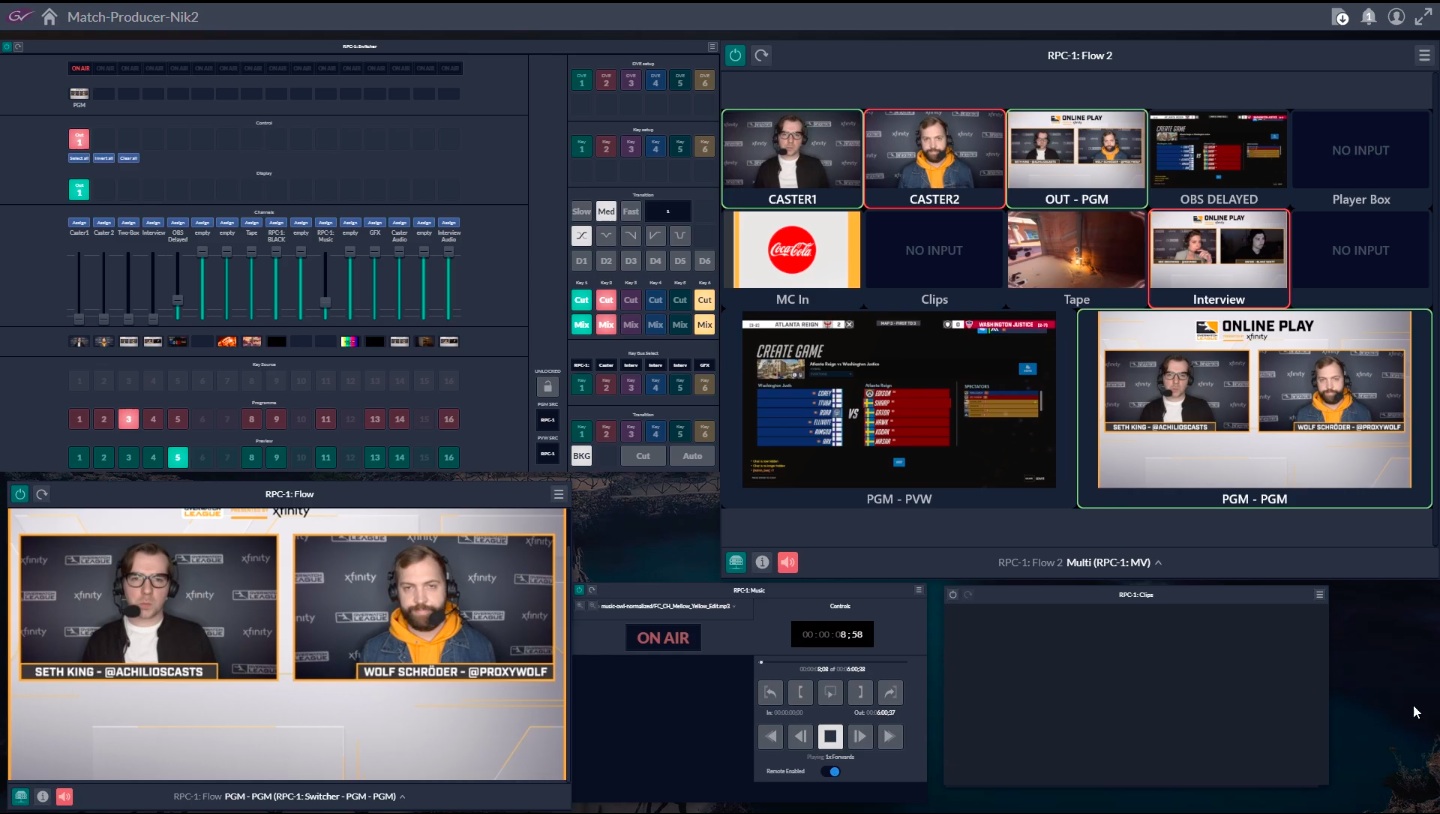 “Internally, we had this project focused on cloud production that we were calling Project Snowstorm, which eventually became Project 2020. And Grass Valley was looking to launch this suite of cloud production services that eventually became AMPP. We knew we needed a system along those lines because we have such an integrated workflow, so it made a lot of sense to work together.”

In the ensuing months, Blizzard and Grass Valley teamed up to develop what would become GV AMPP (Agile Media Processing Platform), a cloud-based SaaS production solution that allows users to spin resources up or down on an as-needed basis.

With its esports leagues forced to shift from in-venue events to online tournaments due to the coronavirus pandemic, Blizzard is using AMPP as its virtual control room and master-control solution to deliver live Overwatch League (OWL) and Call of Duty League (CDL) events to fans across the globe — with the entire crew located safely at their respective homes.

Click here to read the full story on SVG USA.