AEGraphics has signed a new contract with BBC Wales Sport to be its official graphics and data supplier for all Pro14, Welsh Premiership, Autumn Internationals and 6 Nations matches, including the U20’s and Women’s format, broadcast across both BBC Wales Sport and S4C. 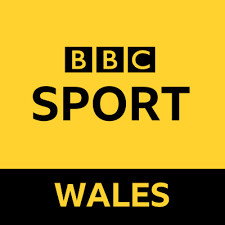 The full agreement will see the company deliver a variety of graphics, including match stats collected by AE loggers, in both English and Welsh language, as well as augmented reality (AR), using Stype, for studio presentation.

In addition to this, for Welsh Premiership matches, AE’s in-house software application, Soapbox, is being integrated within the broadcast, enabling a whole new level of audience interaction for BBC Wales Sport’s viewers.