The fact that the number of cisgender women and transgender people becoming audio engineers – and then receiving proper credit for their achievements – is still far from achieving parity with many other STEM (science, technology, engineering, mathematics) disciplines was one of the core messages of ‘Gender equity and inequality in audio engineering’, a far-reaching session held on the final day of the Audio Engineering Society’s Virtual Vienna online conference.

The depiction that it drew of an industry still overwhelmingly male-dominated and the subject of discriminatory attitudes and practices will have been familiar to anyone who has observed the sector over a period of some years. Even so, it was hard not to feel dismayed by the “highly significant and systemic gender inequalities” revealed in a new survey previewed by Amandine Pras from Canada’s University of Lethbridge.

Due to be published in full in the near-future, the survey draws on a pool of 387 respondents from 46 countries, and further underlines the long history of “women in audio not being acknowledged for their contributions or discoveries,” said Pras.

Patriarchal structures in studios and other facilities continue to undermine moves towards greater equality, while increased home-working resulting from the Covid-19 pandemic has highlighted other challenges, especially for freelancers: “More working from home does mean opportunities to manage schedules around childcare and other domestic issues, [but this crisis also shows] how financially secure one needs to be to pursue a career like this from home regardless of gender.” 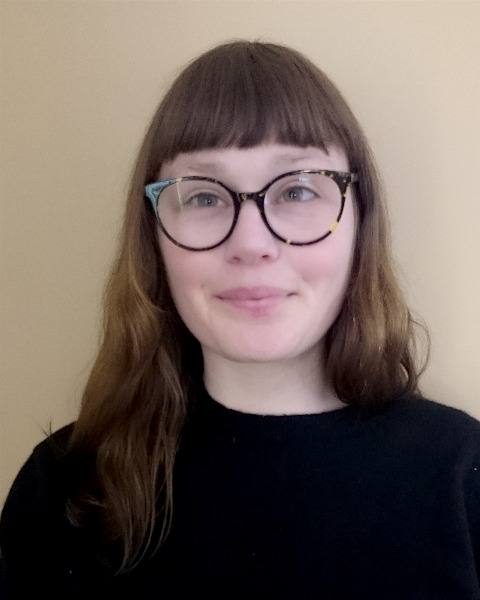 Grace Brooks: “Gender was the key factor in cases of discrimination and micro-aggression”

Several subsequent speakers looked at some of the persistent underlying causes of inequality in audio engineering. University of New York lecturer and ethnomusicologist Eliot Bates focused on “the relationship between the discussion of audio gear, the economic fetishisation of gear, and the boundaries of gear communities” – in other words, “who is included and excluded”.

Both the development of, and discussion around, new gear has historically centred around the input of “healthy men”, leading to design and operational characteristics that can disadvantage other groups – all part and parcel of “a technological gaze” that continues to favour cisgender men. 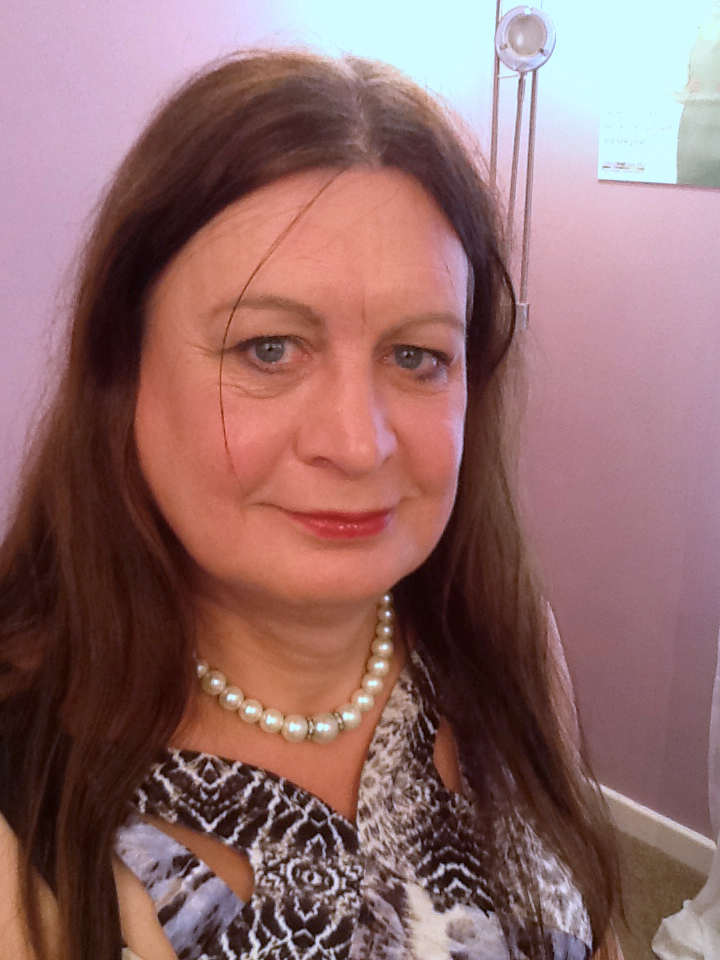 Jamie Angus-Whiteoak: “Toys are gendered – even at pre-school”

sexualised language or terminology to be applied to audio technology. Moreover, whilst there is some evidence that “other sexualities have become more acceptable and it is safer to divulge one’s preferences publicly”, there is still the existence of websites with names like Gearslutz – an “audio specific gear forum which has 383,000 unique users and has a big influence,” said Bennett, who also highlighted widespread “epic fails of interface design and marketing” in terms of delivering solutions that can resonate with all end-users.

In the closing panel, University of Salford professor of audio technology Jamie Angus-Whiteoak provided a sobering reminder of how much work remains to be done to achieve gender parity in STEM studies. In 1980, she said, “only about 7% of STEM undergraduates were women, and even despite years of effort to improve and encourage women into engineering, they [still only account for] about 12%” of degree students.

Angus-Whiteoak provided a compelling case for educational efforts in this area to be subjected to fresh scrutiny and for enduring gender stereotypes to be eradicated. At the earlier stages of potential engagement, “toys are gendered – even at pre-school – and gender stereotypes are set by the ages of 5-7. Computers and software are often marketed as ‘boys’ toys’, and friends can reinforce these stereotypes.”

As well as marketing and materials that habitually appeal explicitly to men, Angus-Whiteoak also identified the problem of “‘friendly fire’ – women publishing material that actively promotes an anti-engineering mindset to women coming to STEM subjects.”

There is still, she concluded, “a long way to go” until audio engineering is perceived by all as a “great career for women, and that will require a [shift in focus] from the teenage years towards primary and elementary schools. And even that will be difficult until we can change the culture against girls and women in science and engineering.”