With COVID-19 rendering the annual European gathering of the Audio Engineering Society an impossibility, the decision was taken to present an online-only conference from 2-5 June under the heading of ‘A World of Audio’. A characteristically diverse programme encompassed subjects ranging from psychoacoustics to audio preservation, as well as several sessions on one of the industry’s enduring hot topics – immersive audio. 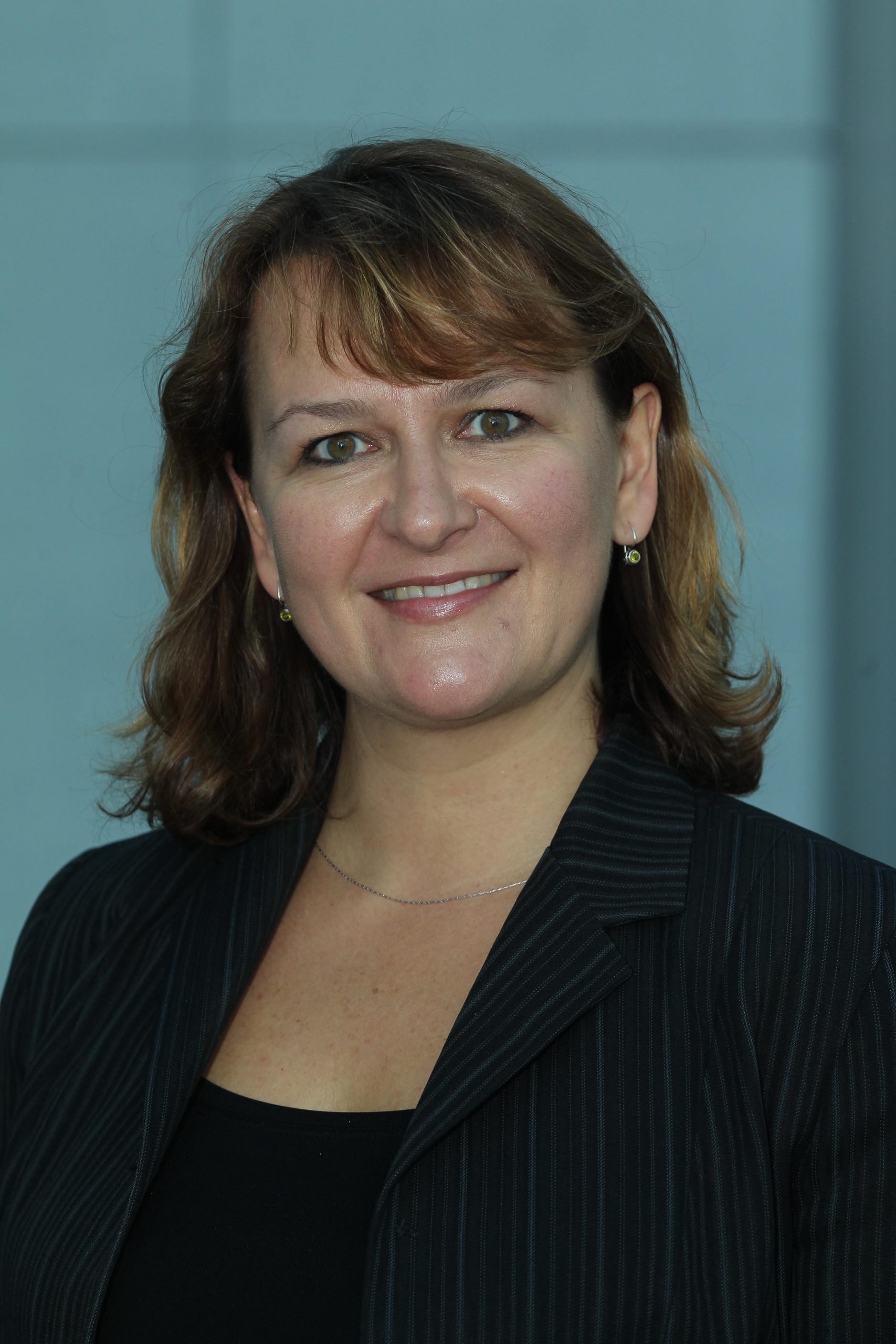 Possibly the most illuminating of these sessions was ‘Binaural Audio V2 – Is Future Entertainment Ready to Go?’, which comprised a follow-up to the discussion that took place at AES New York 2019. Current and future developments in immersive audio and binaural audio – the latter referring to a method of recording that uses two microphones to create a 3D sound experience for the listener – were addressed by panellists including Tom Ammermann, general manager of New Audio Technology; Agnieszka Roginska, a music technology professor at New York University and, as of February 2020, president of AES; Andres Mayo, founder/senior engineer of @360MusicLab; Thilo Schaller, assistant professor at SUNY Buffalo State; and producer, engineer and writer David Huber.

There was general agreement that binaural and immersive audio are now translating with increasing success from the lab to the home thanks to successful deployments such as Dolby Atmos streaming on Netflix and Amazon Prime, and Sony 360 Reality Audio with MPEG-H. Panellists also expressed interest in the transformative potential of, in particular, binaural audio for gaming and augmented reality experiences.

But the dominant theme of the session was that, as workflows begin to solidify and engineers become more comfortable with immersive audio platforms, the emphasis of the discussion around Next Generation Audio (NGA) needs to shift from the technological towards the creative. In short, we now have many of the tools we need within reach – but how and when should we use them?

Huber noted that over the last few years, there had been “a lot of talk about the technology and techniques of [immersive audio], but not the artistry”. He also alluded to his previous participation at a “360 virtual conference where there was a great deal of knowledge about the video side, but not the audio side”. Ultimately, the successful realisation of NGA will be dependent upon the cultivation of “an artistic standpoint as well as a technical one”.

In the shorter term, the opportunities heralded by AR with binaural audio seem especially exciting. “Binaural audio is a 360 experience, and by using just two channels you can augment the experience of wearing a headset with a small field of view,” said Roginska. “You can really use the power of spatial audio to make a person feel more immersed and as if their field of view is bigger than it actually is.”

Although public recognition of NGA as a whole has grown considerably in recent years, there is still much to be done when it comes to education about individual technologies. For instance, Ammermann highlighted the marked contrast between technologies such as Ambisonics and Dolby Atmos, but in general seemed upbeat about a market that is now at least on the first steps of the path to maturity.

Invited to outline her vision for NGA, Roginska said she was “not sure about ‘a vision’, but I do have hopes” – not least that the passage of time will yield “a better understanding and appreciation of how the different senses work together so that we can present the best user experience”. There will also need to be greater accommodation of individual issues, such as hearing impairment, as creatives and technology developers “really begin to target the personal user experience”.