A more general industry awareness of 22.2 may only have become a reality in the last few years, but in fact the history of the surround sound format stretches back nearly two decades. The eventful evolution of 22.2 and its many current and future creative opportunities were explored in a session entitled ‘Artistic Immersive Sound Contents Creation Using 22.2 Multichannel Sound’, which took part during the recent AES Virtual Vienna online conference. 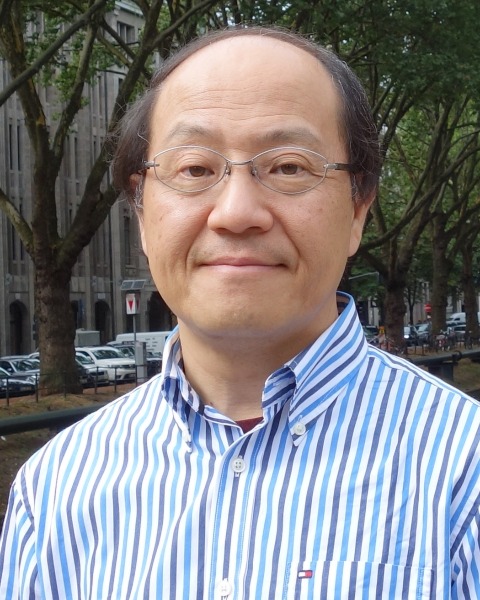 Session chair and the president of audio and visual technologies innovator Artsridge LLC, Kimio Hamasaki, pointed out that after initial ideas around the turn of the millennium, 22.2 was actually developed in 2004. Since then, he said, “it has become the reference 3D multichannel sound system [for various research initiatives], subject evaluations and various international standards, such as ITU-R” – the collective name given to a set of international technical standards developed by the Radiocommunication Sector of the International Telecommunication Union.

He went on to define the concept of the 22.2 system – which uses 24 speakers, including two subwoofers, arranged in three layers – as comprising the following key elements: stable localisation of frontal sound images over the entire wide screen area; reproduction of the sound image in all directions around a viewer/listener, including elevation; reproduction of three-dimensional spaciousness and envelopment; wide listening area with exceptional sound quality; and the possibility of live mixing and transmission.

Interest in the creative and technological possibilities of 22.2 and other NGA (Next Generation Audio) formats has grown significantly in recent years, meaning that “immersive audio has become the new trend of the audio industry, and many productions have already been carried out in immersive audio,” said Hamasaki.

Through a series of presentations and a closing discussion, Hamasaki and the other 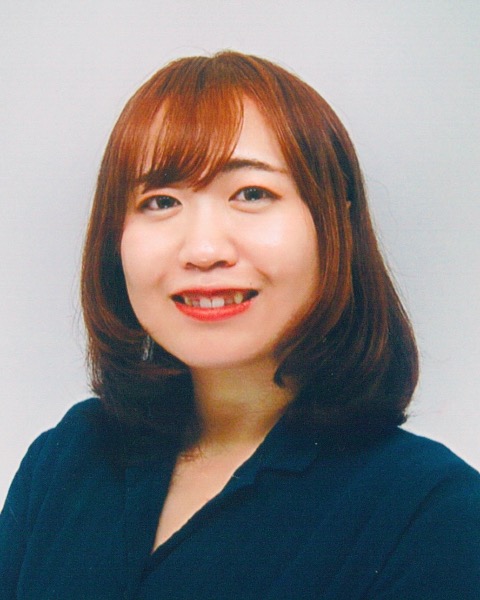 contributors – Hideo Irimajiri and Misaki Hasuo of Japanese satellite broadcaster WOWOW, Professor Toru Kamekawa of the Tokyo University of the Arts, and musician/producer Miyu Hosoi – addressed the wide variety of creative disciplines to which 22.2 has been applied. These include immersive audio production of ‘regular’ musical performances undertaken in concert halls; compositions and soundscapes that can be retrospectively enhanced with the use of 22.2; and compositions and soundscapes written and developed specifically for the format.

In terms of the broadcast usage of 22.2, the format was standardised by SMPTE as far back as 2008. Ten years later, in December 2018, Japanese broadcaster NHK began 8K broadcasts using 22.2 as the surround sound component of new television standard Super Hi-Vision, which offers 16 times the pixel resolution of HD TV.

These new services were widely perceived as raising the curtain for the 8K/22.2 broadcast of the Tokyo Olympics, which was scheduled to take place this summer until COVID-19 forced a postponement to 2021. For reasons beyond anyone’s control, the first major global broadcast test of 22.2 will therefore have to wait a little longer than hoped.

But whilst there was considerable agreement of what Kamekawa described as 22.2’s potential to “create a series of new artistic and creative worlds,” there was also some acknowledgement of its limitations.

As Hosoi hinted, a full 22.2 speaker installation is not going to be logistically or economically possible for many content creators, so a lot of works will have to be created using headphones – consequently, “there should be education about the differences of 22.2 production with speakers and headphones” if users including young engineers and students are going to be able to shape high-quality 22.2 content away from professional-grade facilities.

The creative opportunities and potential complexity of 22.2 projects also means that, regardless of application, “there will have to be a constant dialogue between [creatives and production personnel] and engineers. Priority needs to be given to the concept of the production, as opposed to the system [being used],” said Hasuo.