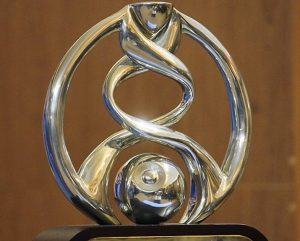 LaLigaSportsTV has been named as the new media partner of the Asian Football Confederation (AFC) in Spain and Andorra. LaLigaSportsTV will broadcast the AFC’s premier club competition, the AFC Champions League, via its over-the-top (OTT) streaming service from 2021 to 2024.

Dato’ Windsor John, AFC general secretary, said: “We are excited about this new partnership in Spain, a market with a huge football fanbase and tremendous passion for the sport. Asian players are among the best in world football and their strong performances in the Spanish and European leagues have resulted in continuous growth and interest in AFC’s football offerings both domestically and globally.

“This deal demonstrates the value and prestige of the AFC’s competitions and we thank LaLigaSportsTV for the confidence they have shown in the future of Asian football by entering into this agreement.”

Loreto Quintero, LaLigaSportsTV strategic projects director, said: “For LaLigaSportsTV, it is very interesting to have a strategic partner like the AFC in the territories of Spain and Andorra. It means that we are working to be able to add international competitions in our OTT and having the biggest club competition in Asia until 2024 is a very important agreement for us.”

Patrick Murphy, board member and CEO at Football Marketing Asia, added: “We are thrilled to welcome LaLigaSportsTV as our valued media partner in Spain and Andorra, two territories known for their highly engaged football audiences. We are confident that LaLigaSportsTV will do a fantastic job in driving interest in and consumption of the finest of Asian club football among its vast football fanbase.”