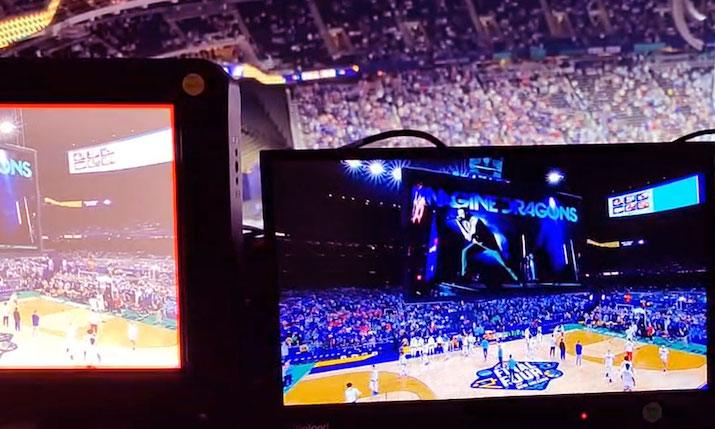 AirPixel, which provides a solution for tracking cameras at large-scale live events and on productions keen to leverage the possibilities of virtual production, has joined SVG Europe as a Bronze sponsor.

Julian Thomas, managing director at AirPixel, commented: “We are excited to sponsor SVG Europe and are looking forward to introducing its members to AirPixel. It solves many challenges that sports broadcasting faces, including wide-area tracking, variations in light and weather conditions, and the need for fast, non-permanent installations.

“AirPixel technology has already been utilised by major sporting events including the NCAA basketball men’s Final Four in April 2022 and we are currently working with new partners to integrate usage of augmented reality and virtual reality into live sports in ways that have not been possible before.”