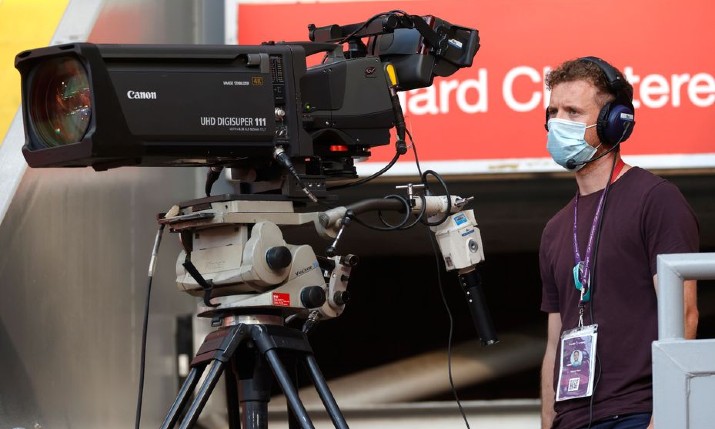 All 28 English Premier League matches scheduled to be played in September 2020 will be broadcast live in the UK via the League’s existing broadcasting partners Sky Sports, BT Sport, Amazon Prime Video and BBC, it has been confirmed

Sky Sports and BT Sport have already selected 17 matches for live broadcast for the first three match rounds of the 2020-21 season. Of the remaining 11 matches, Sky Sports will broadcast an additional six, BT Sport a further three and BBC and Amazon Prime Video one each.

The Premier League is also in discussions with BBC Radio 5 Live and talkSPORT to agree a similar solution for radio.

In consultation with all relevant stakeholders, the Premier League is considering appropriate arrangements for matches which will take place after 1 October.

The Premier League is working on a step-by-step approach, while monitoring the developments regarding the League’s number one priority of getting fans back into full stadiums as soon as possible, with safety always being our priority.

The games are being broadcast live while supporters are not allowed inside stadiums due to the ongoing coronavirus pandemic.

From 1 October, it may be possible for a percentage of fans to watch games inside football grounds but that is reliant on successful testing and confirmation from the UK government.