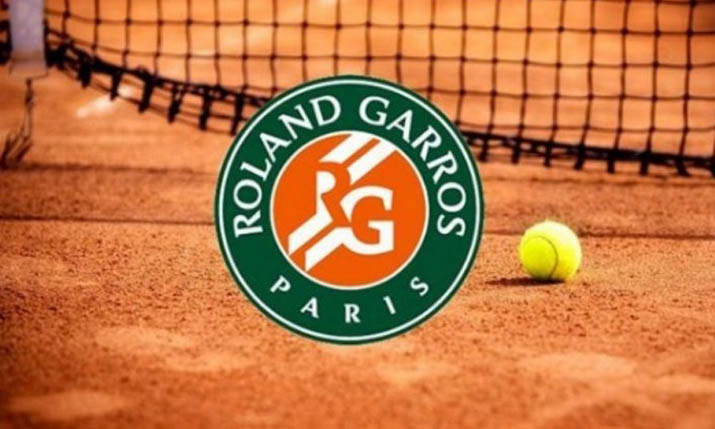 Amazon has announced its presentation team set to bring the next Roland Garros tennis tournament to global screens.

Taking place from 17 May to 6 June, Roland Garros is set to be Amazon’s first live broadcast of a sporting event in France.

It has pulled together a team of French former players to be the faces of punditry for event on the video platform. These are: Amélie Mauresmo, Marion Bartoli, Fabrice Santoro, Arnaud Clément, Pauline Parmentier , Paul-Henri Mathieu, and Patrick Mouratoglou. Former player Sarah Pitkowski will comment on the matches, as will Frédéric Verdier.

Amazon has also engaged Thibault Le Rol, who left beIN Sports to be one of the reporters fronting the now-defunct Téléfoot channel, and former France Télévisions reporter, Clémentine Sarlat, who will present, and Antoine Benneteau, brother and former coach of Julien Benneteau, and Benoît Daniel will be reporters on the ground.

Amazon acquired the exclusive rights to the new night sessions for the next three editions of the event, which will be taking place thanks to the new roof on the Philippe-Chatrier court. It also has the rights to the sessions on the Simonne-Mathieu court matches.

Amazon will co-broadcast the semi-finals and finals with France Télévisions, which also holds the rights to those matches.