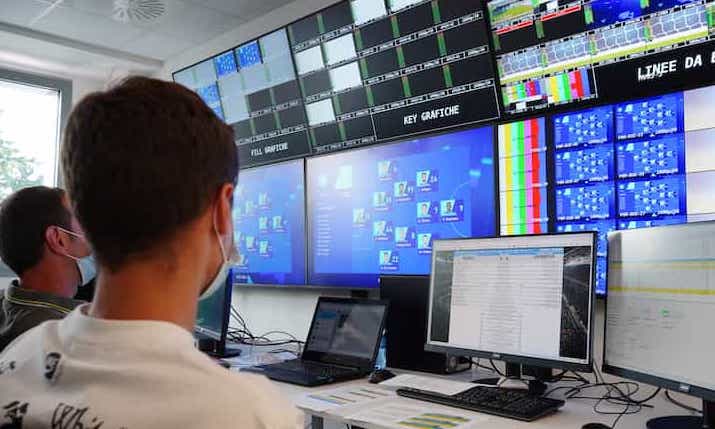 The OB trucks have been upgraded to 1080p/UHD technology

EMG subsidiary Netco Sports has been a Lega Serie A partner for nine years, delivering a wide range of services, including data, statistics, reporting, tracking, a virtual coach application, content enrichment and more. It is currently in the process of being incorporated into a new international brand, Boost Graphics, which will unite the graphics capabilities of all of EMG’s European subsidiaries.

The move has led the Italian company to rebrand its OBs with the new Boost logo and upgrade to 1080p UHD technology.

Those OBs and their operators are regularly on site at Serie A matches, handling graphics and data processing and maintaining contact with the on-site production and direction staff. Additional staff are present at Netco Sports headquarters in Milan via Deruta, inside 3Zero2 Studios and in the league’s new production centre in Lissone where the technical equipment that makes it possible to play out the graphics is also installed.

Dario Marra, head of operations at Netco Sports, says: “The commitment is really large because we reach up to six signals distributed for each game, including sponsored international ones and unilateral ones for broadcasters such as Sky and Dazn who own the rights. They also have the option of activating a unilateral graphics package that includes customised content different to that provided for in the multilateral signal.

“For the multilateral signal, standard graphics are provided as per the running order, but for the broadcasters who can take advantage of pre-game moments, studio and intervals with different needs, additional content is made available. This is always synchronised with all the statistics that are part of the Lega Serie A database.” 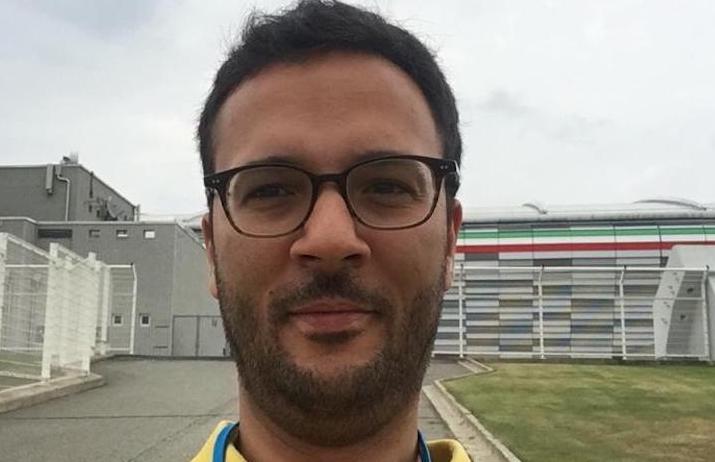 Marra continues: “This information comes from Stats Perform and deals with the provision of data from the event side, the advanced tracking information that will be arriving from Hawk-Eye, and the data from the algorithms of the virtual coach which is an application promoted by Lega Serie A.

“All this data flows into Netco Sports databases and from there it is made available to multiple outputs, including graphics.”

An overview of the process

In the field, operators use a client developed and owned by Netco Sports which allows them to broadcast the graphics content requested by the Lega Serie A central control room in Lissone. This content is provided in preview mode in the field so it is possible to monitor what will actually be broadcast.

Once these commands are sent from the field via fibre connectivity provided by Lega Serie A, they arrive in Lissone and trigger the actual graphics on the servers within the facility.

Marra adds: “In practice, the operator on the playing field selects a graphic input and this is broadcast by multiple servers – as many as there are Lega Serie A distribution lines – as television graphics. All of this takes place only thanks to multiple supervision and control figures.

“The statistics of the match and all the graphics that may be requested are provided in the live broadcast and in accordance with the director. Even the wipe curtain that airs between one replay and another is broadcast directly by Netco Sports to give Lega Serie A the ability to customise that type of content as well.

“From the stadium up to Lissone only a clean feed signal arrives, on which no graphics are inserted; thus, once received by Netco Sports, it can be differentiated with graphic contents, even in different languages and with different sponsors. This allows Lega Serie A to distribute content according to multiple options.”

For each game, Netco engages about 50 professionals who are involved as operational staff every weekend, plus a dozen people focused on quality and operational technical development as well as the personnel responsible for project management, booking and so on.

Each game involves a Netco Sports mobile vehicle. There are 380 Serie A matches plus Coppa Italia games, bringing the total to over 420 in a season. This is the first year of the third three-year cycle in which Netco Sports has been providing graphics services to Lega Serie A. All graphics are delivered in progressive 1080p and also in UHD as required. 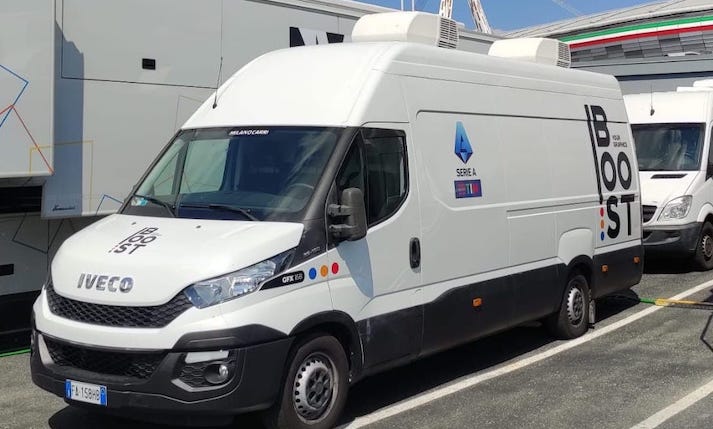 The rebranded OB trucks are on site for Serie A matches

Netco Sports also manages all of the data coming from different providers into its database systems and makes it available to all third parties. This includes the Lega Serie A website and app.

Marra concludes: “In addition to all this, Netco Sports also provides Hawk-Eye and Stats Perform with technical personnel for tracking services. Thanks to this service it is possible to know, in real time, the position on the field of each player, his average speed and peak, the km travelled and more generally gain a complete analysis of the athletic and positional performances of the players.

“Netco Sports also provides operational staff for the tactical camera service, based on a camera that frames the block of 22 players on the field so as to give coaching staff the ability to see what is happening on the pitch in real time.”