Arena Television: OB trucks put up for sale ahead of kit auction in February 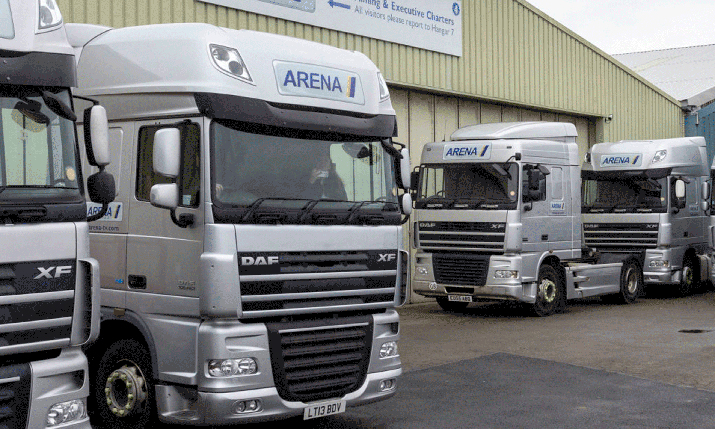 3,000 pieces of broadcast equipment, including trucks and trailers, previously owned or operated by Arena Television are being put up for sale following the OB company’s demise.

CA Global Partners, an asset management and capital recovery firm, and Hickman Shearer, a capital asset valuation, management and used equipment sales company, will conduct an auction between 22 and 24 February that will include Sony and Grass Valley camera channels and Canon and Fujinon lenses as well as EVS, sound and vision equipment. The equipment is described as being “well maintained.”

Nine outside broadcast trailers and rigid trucks have also been put up for immediate negotiated sale, complete with “a choice of associated equipment.” Of those nine, four have already been sold. They are OB8, OB9, OB10 and OB11.

Dan Main, EMEA director of CA Global Partners said: “This is a genuinely unique opportunity to purchase equipment from the closure of a major UK business in the outside broadcast space and although the auctions will be held in the UK the sale is expected to attract a global audience of prospective buyers to deliver maximum recoveries to our client.”

The sale is being held on behalf of Kroll, the administrators working for the company’s creditors.

Full details of the auction and available equipment can be found at: https://arenatvsale.com/