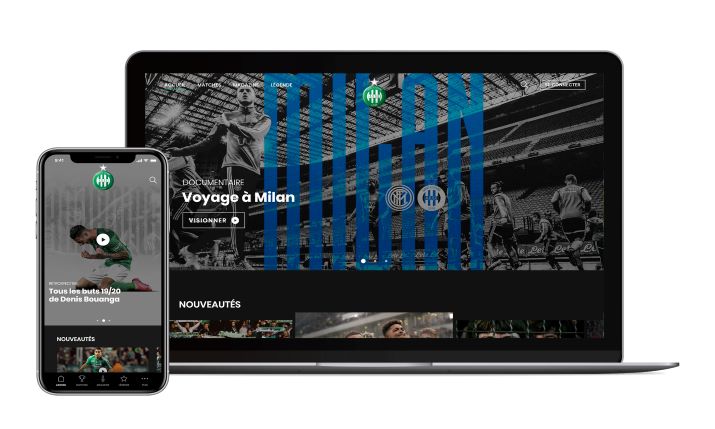 The launch of ASSE TV means Saint-Etienne is one of the first clubs in Ligue 1 to have an OTT channel of its own.

On Rewind has redesigned video streaming on touchscreens by offering a patented viewing interface, called Timewheel, directly inspired by video games. Timewheel will be integrated into ASSE TV over coming months with a planned release during the 2020/21 season.

Commented Romain Violleau, co-founder and co-CEO at OnRewind : “[AS Saint-Étienne] will have our interactive video players for web and mobile for the 2020/21 season. The mobile player will of course have our patented Timewheel. This will bring a much greater experience when watching full games. Fans will have the possibility to create their own viewing experience by jumping from one action to another.”

Violleau added: “We have developed the website and mobile applications with our own developers. We also provide our video backend based on AWS, a content delivery network, our back office, and payment tools [for the subscription] with our partner Stripe.” 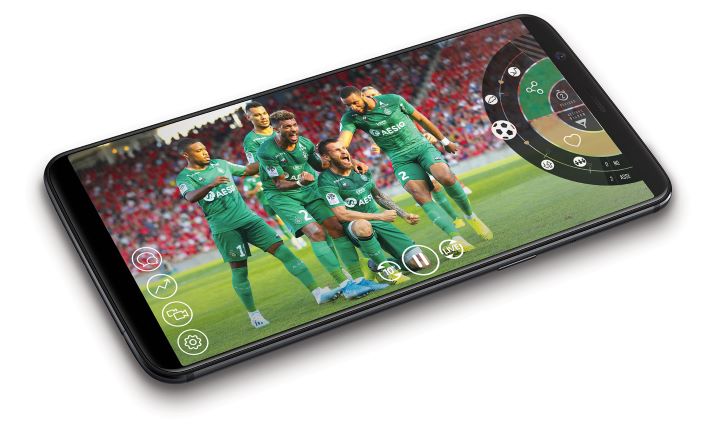 On Timewheel, Violleau said: “We have made multiple user tests and the feedback is amazing. Fans get all the information they need directly in the video player, and can experience it as they wish. With this great result, we are now working on an experience to be used for kids shows, music events, and the news.”

On Rewind began working on ASSE TV in December 2019. Commented Violleau: “[AS Saint-Étienne] was looking to have a high quality OTT platform to offer all the iconic games and replay of their championship games to their community.

“The first step was to understand their existing offer and advise them on the best way to offer a great OTT experience to their fans. Based on that, we tailored an offer that really met their needs.”

Thanks to its partnership with INA – the National Audiovisual Institute of France which archives the country’s audio visual content – and that has already supported the Club in its creation of the Museum of the Greens, as well as co-producing, with the Club and Canal Plus, the documentary, Saint-Étienne Epic 76, fans also have access to legendary matches.

From next season, subscribers will also be able to watch whichever Ligue 1 match was played the previous weekend in replays every Monday. Additionally, ASSE TV will broadcast live friendly matches, professional group training, and training centre and women’s teams’ meetings.

The ASSE TV offering will continue to be developed over time.