Audio challenge: Keeping a lid on loudness in the OTT era

Initially established in 2010 and then revised in 2014, the European Broadcasting Union’s R 128 guideline for loudness normalisation has had a significant impact on the standardisation of loudness levels in traditional linear broadcasting. Specifying a target level of -23 ±1 LUFS LU measured over the entirety of a programme or advertisement, R 128 has been formally adopted by broadcasters throughout Europe.

Inevitably, though, the advent of the OTT era has brought fresh challenges. While some notable platforms such as YouTube and Spotify have adopted R 128, there is still a high percentage of streaming services which have yet to officially implement loudness normalisation. Cognisant of the need to encourage standardisation as OTT continues to develop rapidly, several organisations have been working on new guidelines specifically aimed at online video.

Published in January by the Consumer Technology Association and the American National Standards Institute, ANSI/CTA-2075 constitutes a loudness standard for “mobile and fixed devices” that applies guidelines originated by AES to consumer technology products including mobile and fixed devices. According to the two organisations, the objective of CTA-2075 is to optimise the “loudness and listener experience” for OTT and online video distribution.

Simultaneously, the EBU has been working on a supplement to the existing R 128 standard. EBU senior project manager Paola Sunna said, “for some time now we have been working on a supplement, known as s2, which will provide loudness recommendations for streaming services. We are in the process of drafting a new version that should be released soon.”

In anticipation of the new EBU recommendation, SVG Europe spoke to a trio of leading audio manufacturers – Calrec, Lawo and Dolby – about their expectations for OTT loudness standardisation, and whether there is also a requirement for more guidelines relating to immersive audio content.

Calrec has been an enthusiastic adopter of loudness control with developments such as its mix engine ImPulse facilitating mono, stereo, 5.1, 5.1.2, 5.1.4, 7.1, 7.1.2 and 7.1.4 input channels, groups and mains. “All the metering has been developed to accommodate for all these path widths including loudness metering, which will measure the loudness and true peak of these immersive signals,” said Henry Goodman, director of product management at Calrec.

The forthcoming R 128s2, says Goodman, will constitute “an important step in the regulation of 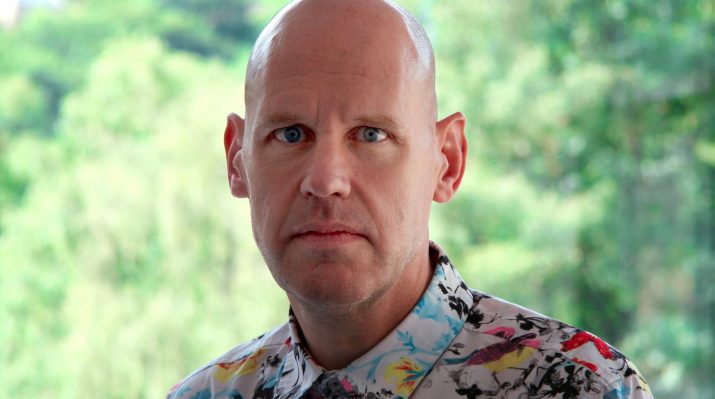 OTT/streaming services. From an acquisition and live product point of view, the management of loudness remains a critical aspect of the audio mixing and the operational tools needed to monitor and measure loudness remain.

“In most cases it is anticipated that content will be generated in line with existing EBU R 128 with a target level of -23.0 LUFS and adjustments for streaming services made downstream. From a production viewpoint we consider the proposals within R 128s2 to be wholly sufficient.”

Given its foundation in the existing recommendation, Goodman anticipates that the existing Calrec loudness monitoring tools will allow engineers to adhere to the R 128 supplement. He adds that the company’s consoles have “very flexible metering options with up to 16 loudness meters available to freely assign to any source or output. There are four loudness metering modes including Max True Peak and the absolute level of the signal in the continuous time domain (dBTP).”

Goodman concurs that loudness control for NGA is an important consideration and draws attention to the fact that the ITU BS 1770-4 recommendation does specify loudness for purely immersive signals, including those containing the rendered objects. But challenges still remain.

“The issues of loudness for NGA with object-based signals are likely to include the need to render different presentations and measure the loudness of each,” he said. “However, where the end-listener will have control of the level of the objects, we think only ‘default’ presentations will need to be measured.”

Whilst stressing that loudness compliance is first and foremost an issue for content creators, Lawo senior product manager audio production Christian Struck nonetheless has some specific ideas about loudness in OTT. “The most important thing, of course, is the measurement of integrated loudness on all summing channels,” he said. “This is essential to help mixing according to the loudness regulations and a must for modern broadcast consoles. [Lawo’s] R 128 implementation provides extraordinary capabilities as it also comprises the input channels, thereby enabling broadcasters to establish new, advanced workflow possibilities with momentary and short-term measurements, which makes our implementation stand out from the crowd.”

With the expected new OTT supplement, Struck anticipates that “additional options will be needed to add metadata to the signal for subsequent control of playback volumes. The necessary standardisation is still in progress, [but] we support these efforts and will make sure that these standards are supported. 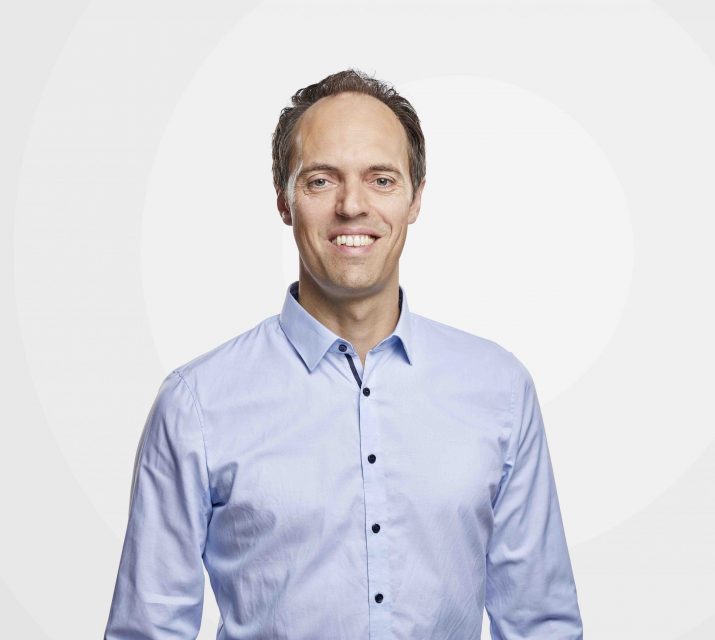 “Immersive with loudness”, he suggested, is likely to entail an elaboration of the existing approaches to surround formats such as 5.1: “For the measurement of the immersive bed I am expecting a logical extension of the existing measurement formula for 5.1 surround. The upper channels have to be included in the overall loudness formula with a certain factor, just like the rear channels are added with 5.1.

“The ‘formula’ must include things such as sound sensitivity from above or take into account a generalised form of the Head-Related Transfer Function (HRTF). It is somewhat more difficult with the extensions for objects. Here a new standard – and ideally one standard – is needed to unify the necessary metadata.”

As and when the OTT supplement is published, the hope will be that it has a similar impact to the original recommendation. The work around R 128, says Struck, “has been very successful and so programmes on TV today are much more consistent regarding loudness than before. Especially in broadcasting, this has reduced the loudness war and resulted in a more dynamic and lively broadcast sound.”

Rob France, head of home content engineering at Dolby, also looks forward to the s2 supplement and expects that further activity will take place around NGA. As with all cross-industry developments, effective collaboration between different stakeholders will be essential, he believes.

“Loudness continues to be an issue, and I think that it will be a focus [of activity around NGA] in the 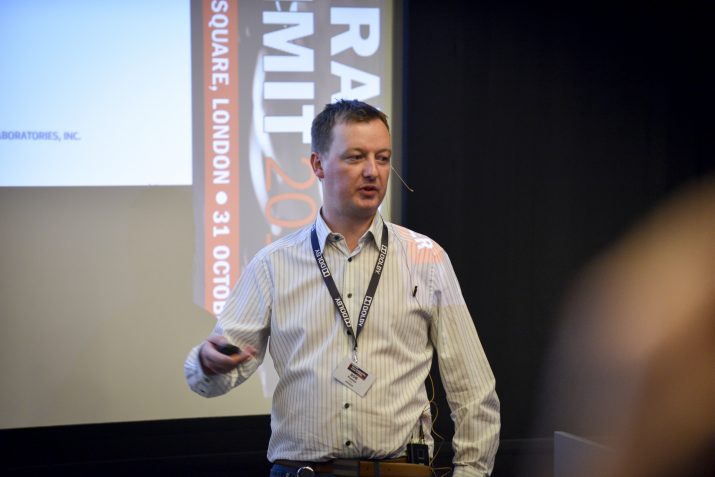 future,” he says. “I think the point that everyone would like to get to is where loudness in NGA is as easy [to monitor and control] as it is with 5.1 now. Of course, it’s important to remember that it took many years for that to happen! But certainly it is rising up the agenda and I think we will see a great deal of movement there in the next few years.”

The nature of NGA loudness recommendation remains to be seen, although avoiding over-complexity will have to be a key priority. In terms of OTT, the rise of new service providers has undoubtedly opened up a fresh dimension of potential problems and pitfalls in a period when loudness control in conventional broadcasting has taken a major step forward.

R 128 rightly won praise for its scope and clarity, and a supplement with the same impact has considerable potential to help content creators keep a lid on loudness as OTT growth continues worldwide.