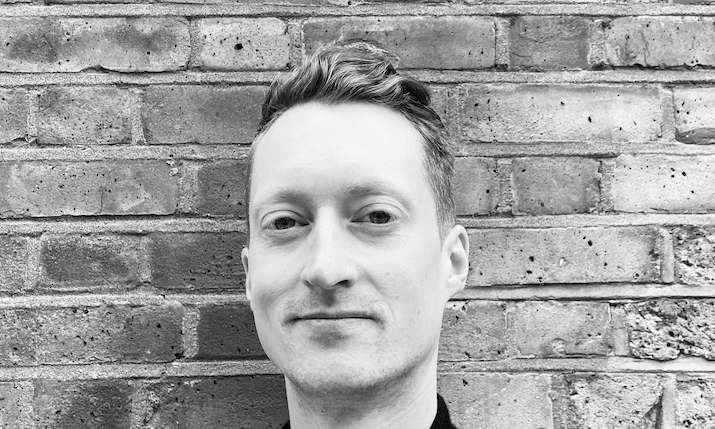 Aurora Media Worldwide, part of All3Media, has made a key strategic hire with the appointment of series producer and showrunner Greg Vince to the newly-created post of creative director, originals. He will focus on increasing Aurora’s capability in originals and factual entertainment as the company continues to develop this growing area in the industry.

Vince joins from Nutopia where he spent almost three years, most recently as series producer of a pioneering new project Limitless for Disney+. He brings nearly two decades of broadcast and SVOD TV experience to Aurora with previous roles at the BBC, Amazon and CPL Productions. He has overseen and shaped a number of major factual entertainment TV shows and formats, including Top Gear for the BBC and The Grand Tour for Amazon Prime.

He starts immediately, reporting to Aurora Media Worldwide’s chief strategy officer Barry Flanigan, who said: “Greg has an extensive track record of delivering extremely high quality, narrative-led content, on some of the biggest and most successful global TV shows. His skills are an excellent fit with Aurora’s strength in formatting and producing original and innovative international content. We’re delighted to welcome him to the team.”

Vince said: “I’m incredibly excited to be joining the team at Aurora – they have an increasingly strong reputation for creating compelling sports, entertainment and brand-led content. As the lines that traditionally divided the worlds of digital, branded, live and broadcast media become more and more blurred, I’m looking forward to helping Aurora deliver an even stronger range of content in the global entertainment arena.”

Aurora is experienced in the formatting and production of live, premium global sports and entertainment events. International clients and partnerships include progressive rights owners such as Formula E, Extreme E and Super League Triathlon.