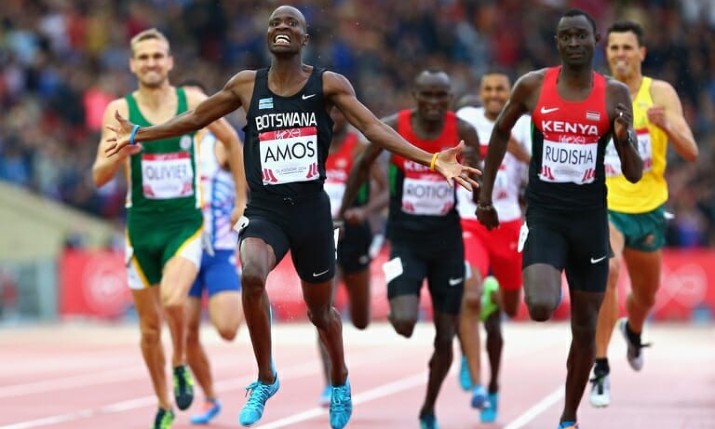 The BBC has secured the exclusive UK rights to broadcast coverage of the 2022 Commonwealth Games in Birmingham, extending a partnership with the multi-sport event that goes back to 1954.

Taking place across Birmingham and the West Midlands from 28 July to 8 August, the BBC will show live action and highlights, and provide news coverage, across various TV and radio channels and BBC Sport online platforms.

Tim Davie, the director-general of the BBC, said: “In a year when many major sport events have been postponed, this is welcome news for the BBC. We are delighted to be broadcasting the Commonwealth Games.”

In addition to the able-bodied sports, Birmingham 2022 will host the largest-ever integrated para-sport programme, as well as a record number of mixed events including diving, swimming relays and para-athletics relays.

“We anticipate some of the world’s highest-profile athletes will compete at Birmingham, which will be a historic event for women’s sport, with more medals for women than men. I am thrilled that the BBC will once again connect millions of viewers to the drama and excitement of the Commonwealth Games, bringing their world-class production and analysis to homes and handsets across the UK.”

The 2020 Games will be the 18th in a row covered by the BBC, dating back to the 1954 British Empire and Commonwealth Games, as the event was then known.

In July, it was announced that Sunset+Vine had been appointed as the host broadcaster for Birmingham 2022.