Bectu: Only two percent of limited companies think they are being treated fairly during coronavirus pandemic 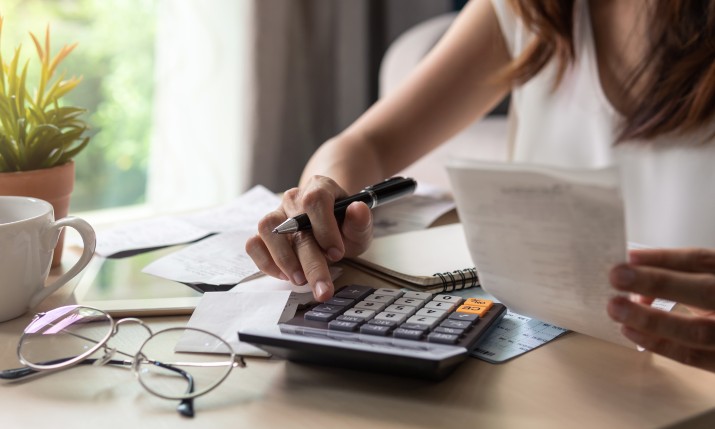 Only two percent of freelancers operating as limited companies believe they are being treated fairly by the UK government, a new survey carried out by creative industries union Bectu suggests.

The research, completed by nearly 1000 people who run their own limited companies in film and TV, found that 67 percent think the government has treated them very unfairly and 31% believe the government could treat them ‘more fairly’.

Over half of Bectu’s membership operates as PAYE freelancers, sole traders or as a limited company.

Head of Bectu Philippa Childs said: “Bectu has been highlighting this issue to the Treasury since the SEISS was announced and these findings show that they are not the high earners that the Treasury was hoping to exclude from these measures. Our concern is that without any support these people are reliant on Universal Credit which will barely cover their overheads or tapping into money put aside for tax bills and pensions.

“This group will also include those who have recently set-up as self-employed and will leave the industry because of this oversight. This can’t be right when people who are permanently employed are not being asked to make the same choices.”

Key findings of the survey include:

The union said: “If an income replacement scheme was to take into account dividends and capped at £2500 a month, as it is for permanent PAYE workers, this would represent a fairer proportion of limited company directors’ salaries rather than using the salary paid through a PAYE scheme alone.”

People working in film and TV are often required to operate as a limited company by their engager. The government’s financial package offering support to the self-employed is primarily aimed at sole-traders.

The Self-Employed Income Support Scheme (SEISS) specifically excludes people who pay themselves through dividends from being eligible for up to 80% of their salary which is capped at £2500 a month.

Government guidance on the coronavirus Job Retention Scheme was updated on 4 April to allow company directors to furlough themselves.