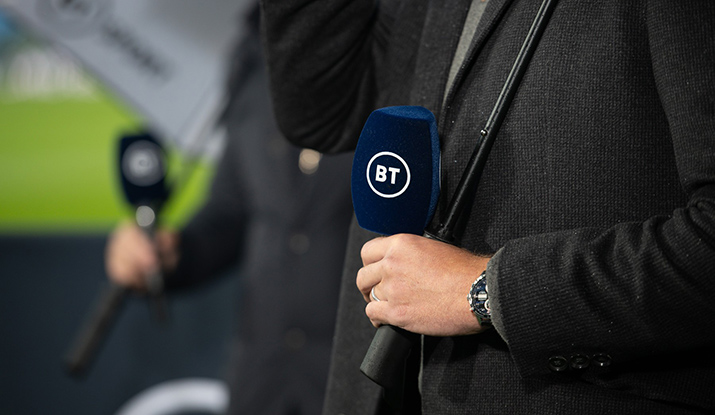 The BT Group has confirmed that is in talks to sell a stake in, or find a partner for, its sports broadcasting business BT Sport.

The UK newspaper The Telegraph reports that Amazon, Walt Disney, ITV and the sports streaming service DAZN have all shown interest.

BT said in a statement: “Further to media reports, BT can confirm that early discussions are being held with a number of select strategic partners, to explore ways to generate investment, strengthen our sports business, and help take it to the next stage in its growth. The discussions are confidential and may or may not lead to an outcome.”

BT Sport was launched in 2012 and currently has the rights to show, and produces coverage of, Champions League, Europa League and Premier League football in the UK as well as a host of other sports including cricket, rugby, boxing and wrestling.