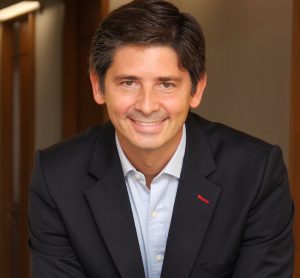 Providing another reason to ensure that the SVG Sport Production Awards Networking Evening is a definite for your IBC diary are BT Sport and Dolby, who have joined forces to arrange a special UHD screening of the Tottenham Hotspur vs Swansea Premier League match on 16 September.

Now Networking Evening attendees will be able to take a break and watch what promises to be a thrilling Premier League match. Javier Foncillas, VP commercial partnerships, Europe, Dolby Laboratories, comments: “We’re thrilled to support the live broadcast of Spurs vs Swansea FC in Dolby Atmos during SVG Europe’s Sport Production Awards at IBC. To capture the excitement of a live sports event, we’re completely committed to providing the best sound experience to complement the stunning UHD images courtesy of BT Sport. The match will also be live streamed to mobile devices so audiences at the RAI, at home and on the go will feel like they’re in the middle of the stadium. We believe that there has never been a better way for football fans to immerse themselves in the action.”

To register for this event, and the others that SVG Europe is hosting in Amsterdam next week, please visit https://www.svgeurope.org/sps2017/registration/.