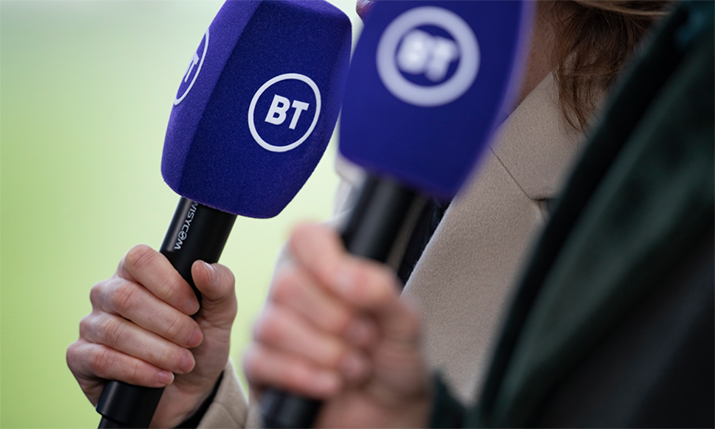 Eurosport’s UK and Ireland business looks set to merge with BT Sport after Discovery and the BT Group entered into exclusive discussions over a deal that would create a new joint venture.

The companies are aiming for a 50:50 pact that would be operational this year, pending a definitive agreement and regulatory approval.

The new combined business would remain committed to retaining BT Sport’s existing major sports broadcast rights while BT Sport customers would get access to Discovery’s sport and entertainment content, including the discovery+ app.

Marc Allera, chief executive of BT Consumer, said: “The proposed joint venture with Discovery would create an exciting new sports broadcasting entity for the UK and would act as a perfect home for our BT Sport business. With a shared ambition for growth, as well as the combination of our world-class sports assets along with Discovery’s premium sports and entertainment content, our customers will benefit from even more content in more places.”

JB Perrette, the CEO of Discovery Streaming & International added: “We are excited about this opportunity with BT Group to offer consumers a stronger and simplified combined sport offering in the U.K. and Ireland, and, more broadly, to advance our strategy of bringing sports and entertainment to more consumers on the platform of their choice.

“We are aligned with BT Group on a shared vision to maximize the value and appeal of our respective UK sport assets, and we look forward to concluding a deal in the coming weeks.”

In Spring 2021, BT announced that it was seeking to sell a stake in its pay-TV sport business with all options including a full sale, joint venture partnership with a media partner on the table.

DAZN had recently been in discussions about a potential takeover but, according to DAZN Group chairman Kevin Mayer, the deal became “uneconomical” for the sports streamer.