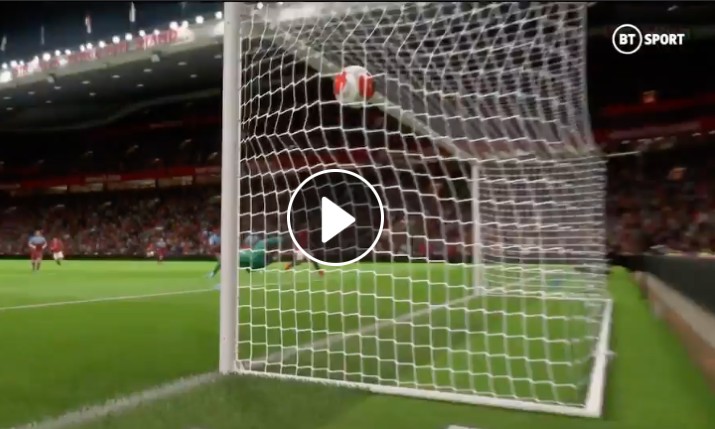 BT Sport is partnering with Gfinity to deliver a series of gaming entertainment shows that will see some of the biggest names in sport play the FIFA video game against each other.

Drawing on a selection of BT Sport’s marquee talent, including Robbie Savage, Joe Cole, Ugo Monye and Chelcee Grimes, the “BT Sport FIFA Challenge” series kicked off on Friday (7 May) with a draft show. This will be followed by weekly matches between the celebrity squads culminating in a Grand Final on 5 June.

The four-team tournament, each captained by a member of the BT Sport talent team will also feature sports stars from the world of rugby, and men’s and women’s football.

An all-female squad will be led by music artist and Fulham Ladies player Chelcee Grimes.

Gfinity and BT Sport will also work together over the coming months to devise new concepts in the esports space with a view to these series continuing long after the current coronavirus crisis has ended.

Jamie Hindhaugh, the chief operating officer at BT Sport, said “Lockdown has meant that we have been looking at new content and formats to give our viewers their sport fix while there is no live sport. The good news is that this has accelerated our esports plans with Gfinity and we’ll be kicking this off in May, using our market-leading remote production capabilities, with a fun, chat based, FIFA gaming format with plenty of competition between our BT Sport teams that we hope our viewers will enjoy.”

Amanda Lawson, Gfinity’s global head of content said, “To finally get to bring a show to the screen in partnership with BT Sport is extremely exciting. Our focus this year has been on developing formats and shows that work for TV audiences in a way that ‘traditional esports’ has previously come up short.

“As with all good TV shows, this series will feature top talent, a unique and entertaining format and a fiercely contested competition. We very much look forward to working with BT Sport on further esports concepts and to bringing exciting new shows to their viewers.”