Building for the future: NEP’s Brian Sullivan and Mike Werteen on creating a global production ecosystem 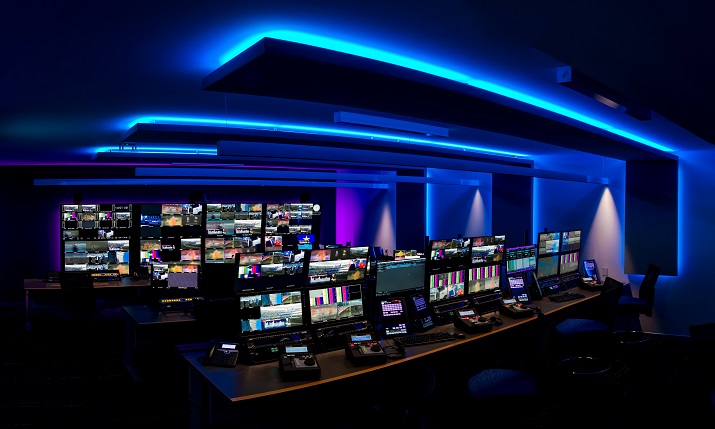 With NAB about to open its doors for the first time since 2019, the industry will have a chance to gather and swap notes on the changes to the way content is now captured. And with many parts of the world now emerging from restrictions that were imposed during the pandemic, it will also provide an opportunity to move from “firefighting” mode to a longer-term view of production, says NEP chief executive Brian Sullivan.

“The industry did an incredible job responding to the pandemic,” Sullivan says. “We’re not quite back to normal yet, but I think we have moved from a very tactical environment over the last two years to a much more strategic one over the past three or four months.

“Most of the clients we’re speaking with are not just talking about how to get next week’s event on air, but also their strategy for the next three, five, seven and even 10 years. And that lends itself to a different scope of conversation which is much more about future solution architecting, as well as current deliveries.”

Sullivan says that NEP has created a network of centres that will total more than 20 by next year, while also upgrading NEP’s existing trucks with the group’s proprietary network management architecture. 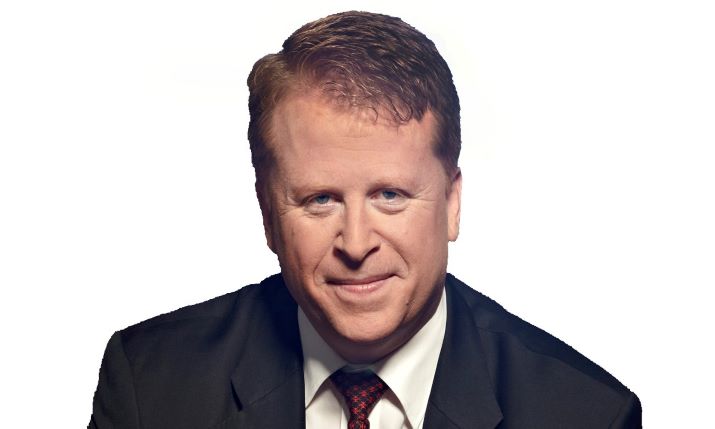 “That makes those trucks effectively centralised production facilities on wheels, because they connect to our physical centres that we have around the globe,” says Sullivan, pictured right.

While the world may be opening up, Werteen says that NEP is keen to acknowledge that there is still an element of concern from production teams about working in close environments. He says: “No matter what the production needs are, whether that’s centralised production, or OB units or fly packs, clients want to be able to continue to count on the trust that we’ve earned of providing a reliable, scalable solution, and having the agility to change when needed. It used to be the changes were along the lines of ‘let’s add a camera here’, or ‘let’s add a replay server there’. Now, those requests have become much more complicated.

“I would say that in 75% of the conversations that I have with clients today, centralised production or components of centralised production are at the at the core of those discussions. The deployment of that is going to be different depending on the geography, but everybody understands the importance of looking at production with fresh eyes.

“Having said that, it doesn’t mean we’re not building OB trucks and mobile units. But it’s our job to make sure that we point out to our clients what the advantages are of all the options that that are under the NEP roof, and then arm them with the experience that we’ve garnered by being the only centralised production producer at large scale in in the world.”

On the subject of trucks, in the US, NEP is rolling out Supershooter 6 this month, enabled with IP and TFC (the abbreviation given to the control system used throughout NEP’s ecosystem). Supershooter 5, released in May, was the first fully IP mobile unit to be powered by TFC. Meanwhile, mobile units Supershooter 1, TS2, Supershooter 29, EN1 and NCPXI are slated for upgrades in 2022.

Sullivan says that NEP is around a third to halfway towards realising the company’s vision of creating a complete global production ecosystem.

“We are already doing projects and solutions for customers that are connecting physical and mobile units through this production control layer on a regional basis, mostly in Australia and in Europe. For example, we provided the Extreme E coverage last year in Europe, based out of our new UK facility which is less than a year old.

“That is completely connected with our Hilversum operation [in the Netherlands], which is one of our original centralised production hubs. And between the two of them, in real time, they were producing everything, not just from the capture, but to the VR overlays, and graphics and telemetrics.”

With technical hubs in Australia, the US, Norway, Netherlands and Singapore, NEP says that in 2021, it supported more than 4,600 centralised productions. That included 2,000 by US-headquartered subsidiary VISTA Worldlink, 1,200 in Australia, 882 in the Netherlands, 465 in Norway, 123 in India, approximately ten in Singapore and six in the UK.

VISTA Worldlink (pictured, below) was acquired by NEP in March last year. With VISTA providing workflow solutions and connectivity, predominantly for tier two, three and four sports, with a couple of tier one clients, the aim of the deal was to bolster NEP’s centralised workflow offering.

Werteen says the business is now “perfectly integrated” into NEP’s broadcast team.  “The focus that we’ve had on sharing information from around the globe, on the specialties that exist within each one of the geographies, has been fruitful for all the NEP companies worldwide,” says Werteen. 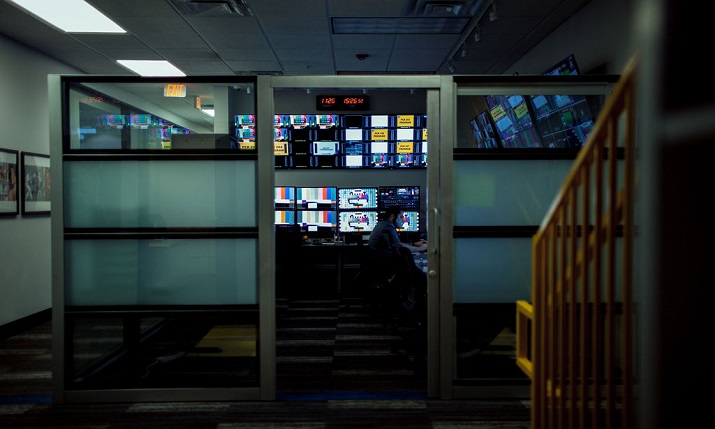 VISTA Worldlink is set to produce over 350 events in April, including Major League Soccer, with 65 world feed integrations and distribution to IMG Stockley Park in the UK and four MLS Next Pro Game of The Week productions comprising of one onsite and three REMI productions. For the Lamar Hunt US Open Cup, it will also host 55 REMI-produced games across the first and second rounds of the men’s American soccer knockout cup competition.

“The capabilities that the VISTA team brought was a deep expertise in connectivity,” says Werteen. “That’s been very helpful and a great fit with our NEP Connect team in the UK, and with other providers that we’re working with. VISTA work on very high volumes of productions, and we’re now able to take that focus on remote production and make sure it fits operationally into the rest of the organisation, taking the best practices from centralised production and remote production facilities that we have across the globe, bringing those teams together to define what is going to be best practice.”

Over the years, NEP has been highly acquisitive, but following the VISTA deal Sullivan says the focus will now be on organic growth. “We feel we have all of the core tools we need; we just need to build them out now. That said, if a company came available that we thought was a really great fit for us, would we look at them? Yeah, of course we would. This company has never been shy about M&A. But the reality is, I don’t look at us and see a glaring absence of capability or geographic coverage for what we want to do over the next couple of years.”

With top tier sports unlikely to fully adopt remote and cloud-based production in the short to medium term, the requirement to provide a variety of options, across remote and centralised production as well as traditional OB trucks and smaller units, is likely to exist for some time. Sullivan is confident that NEP can balance the demands.

“You have to get people who are best in class at what they do. I think I was very fortunate that I came into a company that was already in that position. And then what you’re doing is tapping their constant desire to innovate, which in the past would have been done for one client, for one project, or for one show. But with a wider production ecosystem, innovation gets multiplied out to everybody if they want it, because it becomes available to everybody,” he says.

“Not only are we building all of these new production facilities and centralised production facilities as well as the backbone and the platform control software layer, we may be building more new trucks this year than we’ve ever built. But they are all IP enabled, and they all have that platform control layer. So the day they roll out the door, they’re part of that ecosystem. Sometimes they might be used in a very traditional way for a very big, on-site project. But a week later, they might be part of a 15-truck solution that is pulling together a giant golf tournament or the Olympics or the World Cup.

“We never had that capability before; everything we built was for a specific client for a specific customer, or a specific contract which doesn’t allow you to utilise those assets in a way that’s efficient. So ultimately, it’s harder to get there. But then it’s 10 times easier to operate once you are there. And the benefits are tremendous.”