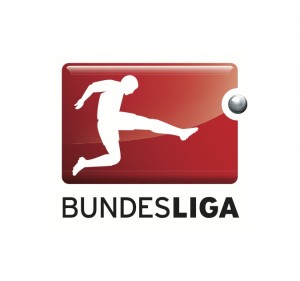 During the forthcoming 2017/18 football season the Bundesliga is set to become the first – and currently only – top soccer league to use Video Assistant Referees (VARs) at all its matches.

Since April 2016, DFL Deutsche Fußball Liga has been undertaking efforts to meet the technical and organisational prerequisites for the use of VARs and ready them for deployment. All Bundesliga referees have completed at least two levels of corresponding training. In the third level starting February, the referees will have to prove themselves in pre-live tests. These involve training matches at which particular focus will be placed on practicing the interaction between the referee, the VAR and the technology in real-life situations.

In technical terms, DFL has opted for a “centre solution”, where all VARs will be assembled at a single location on the day of play. The Bundesliga stadiums are linked to the VAR center via a fiber-optic network, allowing live images of the games to be beamed direct to the VARs’ monitors. This infrastructure ensures that the VARs’ working conditions are of consistently high quality, taps personal and technical synergies, and allows a supervisor to monitor the VARs and help them make difficult decisions when needed.

Soccer associations and leagues from 12 nations – including the United States, Brazil, Italy and the Netherlands in addition to Germany – took part in the VAR test phase organised by the International Football Association Board (IFAB).

Whereas the Bundesliga can implement a centre solution thanks to the quality of the infrastructure in its stadiums, it is thought that most other leagues will use a decentralised variant, where the VAR sits in a van at the stadium.