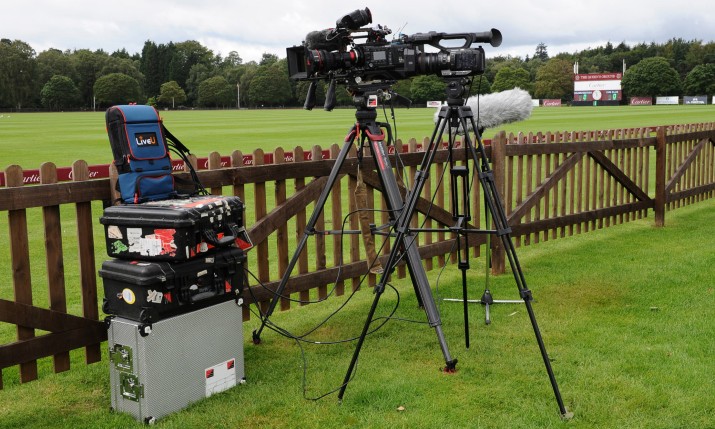 August’s Queen’s Cup 2020 Polo Tournament, organised by the Guards Polo Club, based in Windsor, UK, was the first sporting event to use LiveU’s multi-camera LU800 capabilities, it has been announced.

The event, which took place at The Queen’s Ground, was streamed live to viewers on the Guards TV website and a sports channel in Latin America. It was covered using four cameras with the live feeds streamed in low delay from the UK to a production studio in South Africa.

This year was the 60th anniversary of the Queen’s Cup, which has been sponsored by Cartier since 2012.

Taking place in the dramatic Windsor Park, where there are multiple polo grounds, this year’s event had to take place without fans due to social distancing requirements with the organisers aiming to create maximum fan engagement while taking into full account current restrictions.

Ronen Artman, vice president of marketing at LiveU, said, “We all know that the sports sector has been particularly badly hit by the pandemic; therefore, technical innovation is required to maximise coverage of those sporting occasions that take place. We are very excited to see the first use of the LU800 production-level field unit, launched in June, with full advantage being taken of its multi-camera capabilities alongside our remote production solution.”

Having tested the LU800 during the early rounds, the multi-camera unit was used for the semi-finals and final. The commentator was at the event in the UK with the graphics, replays and switching carried out remotely from South Africa. This saved on human and technical on-site resources as well as cost.

For the semi-finals, there were two side cameras, a centre pitch camera and a camera positioned on a crane. Two LU600s were also used to provide goal-line coverage. The final was a similar setup, with some drone footage too, the aerial footage further enriching the fan experience, increasing the multi-angle coverage. 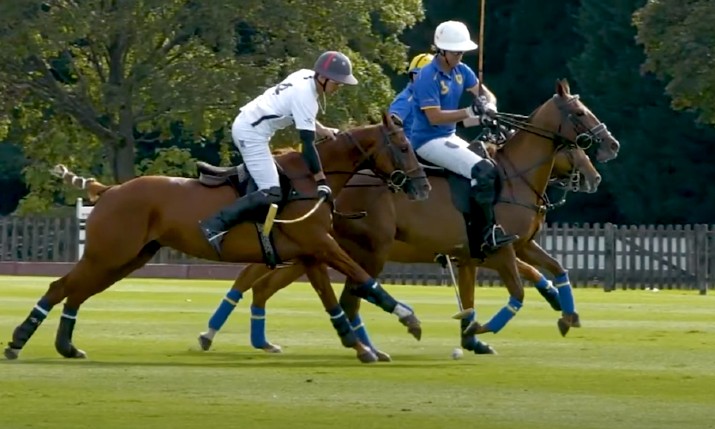 Greg Hughes, director, Polocam.tv added, “Having covered this tournament and being on-site for the last decade, we were really struggling this year without the ability to fly to the UK or have more staff on site. LiveU provided us with the bonded streaming technology for not only broadcasting this event, but also setting the model for how to move forward with other events around the world.”

The LU800 supports up to four fully frame-synced feeds in high resolution from a single unit, using IP bonding of up to 14 connections. The unit offers up to 4Kp60 10-bit HDR transmission for optimal colour depth and richness, as well as up to 16 audio channels.

Michael Esteves, Director, Live Production Tech, said, “Having trialled the LU800 during earlier rounds, and been very impressed with its capabilities and the great enhancements it brought to our coverage, we were excited to use it for the semi-finals and final. The coverage we achieved was fantastic and allowed us to really expand what we were able to capture for viewers. LiveU’s remote production capabilities were also crucial, particularly given the current restrictions, providing us with the flexible production capabilities we needed, cost-effectively.”

Artman concluded, “The LU800 really moves sports production to the next level given the unit’s multi-camera capabilities. Alongside our remote production solutions, we are now able to satisfy both simple and very complex sports productions at a price point that has previously simply not been possible using other technologies.”

The Queen’s Cup 2020 Polo Tournament final took place on 23 August at The Queen’s Ground in Windsor.

Behind the lens at the Queen’s Cup