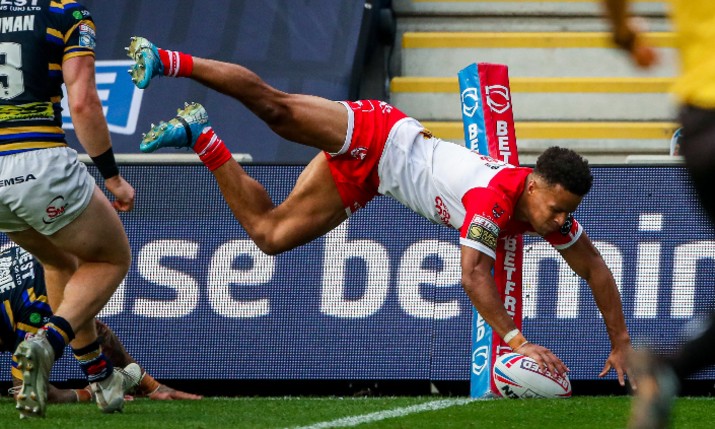 The RFL is the national governing body for Rugby League in the UK, working to develop and grow the sport at all levels from the national team to the grass roots game. Our League is the RFL’s free membership scheme to engage spectators, viewers and participants across the sport. Rugby League fans can register for free to gain access to a host of features and coverage, building an engaged online audience and driving ticket sales to help grow the game.

Since 2017, the Our League platform has provided a digital hub for all things Rugby League. Built by fan experience and engagement specialists InCrowd for the RFL, the app offers exclusive content and a host of interactive features. The platform has established itself as a fixture for fans of the game; Our League reached the 100,000 member milestone in March 2019 and has seen consistently high levels of user engagement since its launch.

“As restrictions eased, work began to resume Super League without spectators in attendance but it didn’t have an existing platform to stream matches to season ticket holders.”

The app and Rugby-League.com website, developed by Fluid Creative Media, offer live match streaming of selected games with integrated StreamAMG technology. Our League formed the sport’s first streaming service at the time of launch, aiming to support a long term OTT strategy, and the governing body has continued to add new ways for users to get involved through the platform. As a result, Our League’s membership strategy remains at the forefront of fan engagement in the sports industry.

The 2020 Rugby League season was interrupted by the Covid-19 pandemic. The season was suspended in mid-March, and as restrictions eased, work began to resume the top-flight Super League without spectators in attendance. However, Super League did not have an existing platform to stream matches to season ticket holders.

Navigating the move behind closed doors

To make sure season ticket holders locked out of stadiums could watch the games behind closed doors, the RFL was able to turn to its Our League platform. Conceived in part to support a long term OTT strategy, the app already hosted live streaming for other competitions, as well as video content on-demand.

Working together with the Super League tournament organisers and broadcasters Sky Sports, the RFL was able offer the Our League app as a ready to use streaming platform for season ticket holders. As many were already registered as Our League members, it offered the sport a proven, turn-key solution to make sure supporters stuck at home didn’t miss out on the action.

With an agreement in place to offer ticket holders live and on-demand access to Super League matches on the Our League app, and with full development support from InCrowd, the governing body worked closely with video technology providers StreamAMG, onboarding club season ticket holders not already registered as Our League members.

The company provided a central voucher system for each club’s ticket holders to claim access quickly and easily, and ready for the restart.

The RFL already utilised StreamAMG’s MediaPlatform OVP to orchestrate live streaming and on demand video, and the CloudMatrix content distribution platform to automate on demand content population across the platform.

Our League also took the opportunity to integrate StreamAMG’s market-leading casting capabilities ready for the restart. This gave ticket holders the ability to watch on the big screen hassle-free, with the app now supporting casting to a market-leading array of smart TVs and connected devices. 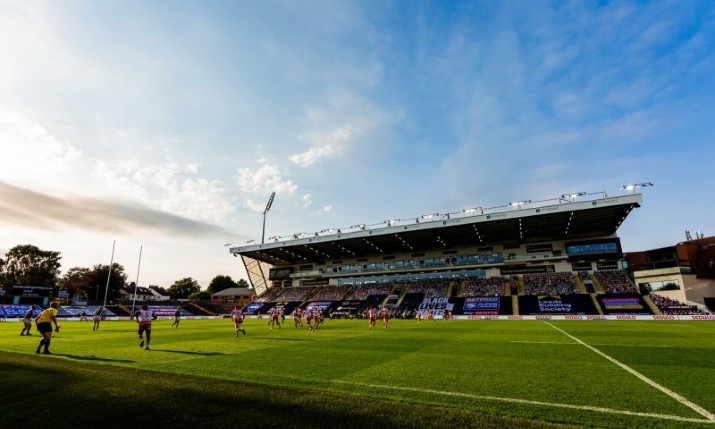 When the Super League season resumed in August 2020, fans had more ways than ever to get involved on the Our League platform, driving unprecedented levels of digital engagement among rugby league fans.
With season ticket holders from 11 clubs successfully granted access to live streaming and on-demand video on the platform, the first two weeks of the restart saw live stream requests pass 100,000 for the season so far, putting the Our League platform on course for a record-breaking season.

Hosting live streaming for season ticket holders also introduced a wider audience to the benefits of Our League membership. Together with increased digital engagement with fans at home, the RFL saw record levels of membership growth. Now, within weeks of the restart, Our League membership is closing in on the 150,000 milestone, representing close to 50% year on year growth. 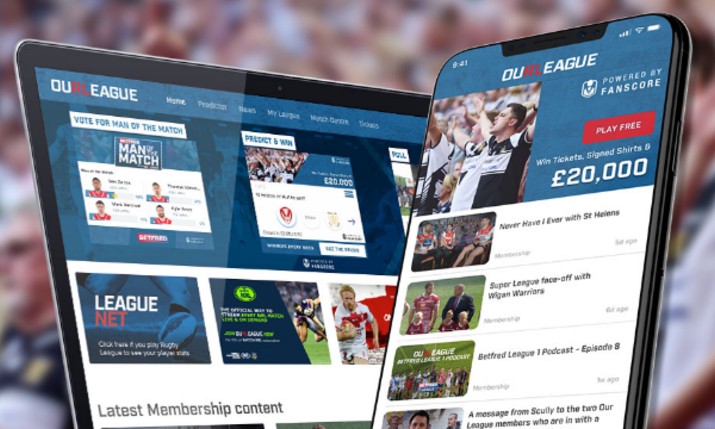 The membership-first strategy has proved more valuable than ever as the sport has adjusted to the new landscape. Thanks to several years of focusing on digital fan engagement and developing its OTT capabilities, the RFL had the platform, tools and engaged audience it needed to rise to the challenge of the pandemic, and to reach out to the Rugby League community in lockdown.

Mark Foster, commercial director at the RFL reflected: “We’re delighted to be working with our partners at Super League and Sky Sports to make sure that all season ticket holders can see their sides in action, and we are already seeing a surge in Our League membership.

“If you take a step back and look at what our aims were for Our League when we first began working on this project in 2017, it was about giving an enhanced, personalised experience to the customers, to understand them better and provide them a new platform to consume Rugby League. The fact we’ve done that more or less from the start is something we have to say is a major success.”

As the sport looks ahead to the rest of the season and beyond, the Our League platform is better equipped than ever to bring membership benefits to fans in the UK and abroad, engage the Rugby League community and grow the sport.