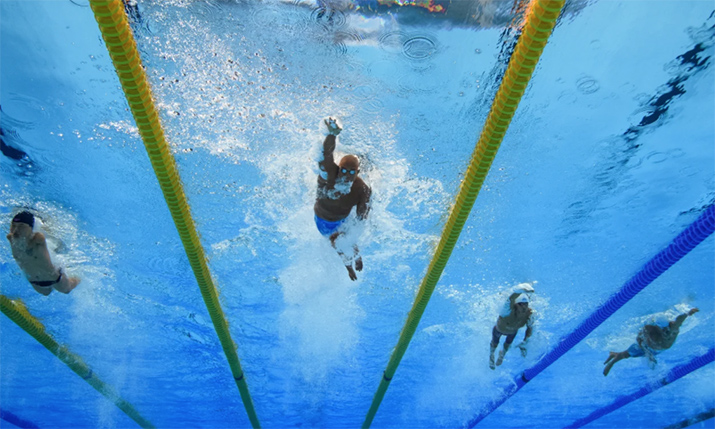 The International Paralympic Committee (IPC) has awarded the European media rights to the Beijing 2022 and Paris 2024 Paralympic Games to sports media agency Infront.

The agreement covers 51 European territories excluding the UK for 2022 and the UK and France for 2024 and includes a content creation element that will see Infront Productions work alongside Paralympic sport stakeholders in between the Games to maximise the storytelling potential of each event and provide athletes with broader exposure.

Having won the contract, Infront plans to leverage and replicate the success of the Paralympic Games broadcast coverage in the UK, where Channel 4’s coverage of the London 2012 Paralympic Games reached more than two-thirds of the population.

“We believe in the transformational power of the Games to positively change the perception of persons with disabilities. I am delighted that both the IPC and the local organising committees of the Beijing 2022 and Paris 2024 Games can see that Infront is the partner who will increase the reach and impact of the event.”

In September 2020, the IPC launched a request for information (RFI) process for the sale of the media rights for all territories within Europe, except the UK, for the Beijing 2022 Paralympic Winter Games and the Paris 2024 Paralympic Games.

The deal announced today does include radio rights in the UK.

Andrew Parsons, IPC president, added: “We are now one year in to arguably the most important decade yet for the Paralympic Movement, a decade whereby we want to unlock the potential of the Paralympic Games and do more to drive social inclusion for the world’s one billion persons with disabilities.

The International Paralympic Committee (IPC) is the global governing body of the Paralympic Movement.

The European Paralympics media rights are currently managed by the EBU.