Chyron returns as a Gold sponsor of SVG Europe 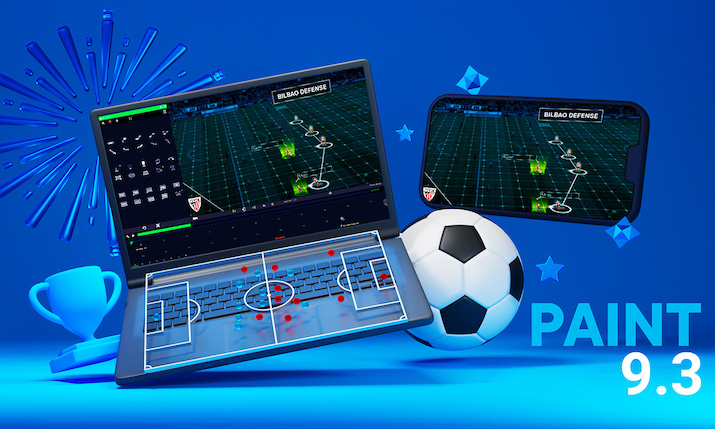 Chyron has once again committed to SVG Europe by renewing its Gold sponsorship.

The company is particularly well-known for its Prime platform among the sports broadcast community, with version 4.3 released earlier this year. This latest iteration introduces the Prime Edge module for the creation, deployment and management of viewer-controlled interactive graphics. Working with Prime Edge, designers can use the same familiar Prime Designer interface to create graphics with interactivity that allows viewers to determine what they see.