BT Group, IMG Media and Premier League Productions, ITV and Sky UK are being investigated by the UK’s Competition and Markets Authority (CMA) for suspected anti-competitive behaviour relating to the purchase of freelance sports production and broadcasting services. 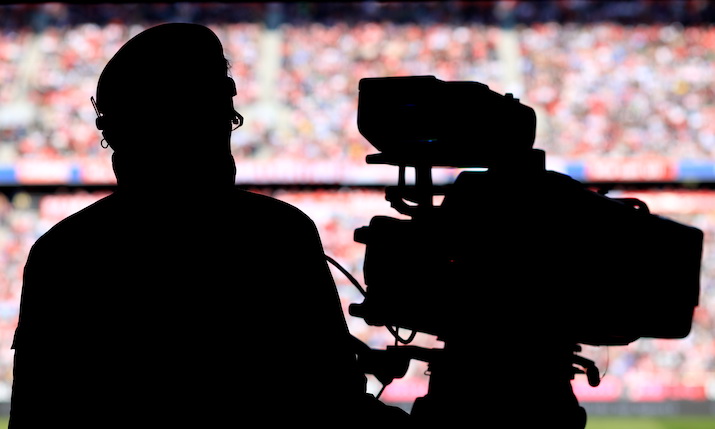 The investigation was opened yesterday under section 25 of the Competition Act 1998 (CA98). In a statement, the CMA said it had reasonable grounds to suspect one or more breaches of competition law.

It said: “The CMA has not reached a view as to whether there is sufficient evidence of an infringement of competition law for it to issue a statement of objections to any party or parties.

“Not all cases result in the CMA issuing a statement of objections and no assumption should be made at this stage that the CA98 has been infringed.”

The CMA will now have until January 2023 to gather information.

The companies involved have acknowledged the CMA investigation and said they will cooperate with it, with BT Group stating that the investigation relates solely to freelance services and not any other aspects of BT Sport or the BT Group.

In a statement to the London Stock Exchange, ITV said: “ITV notes the announcement today by the CMA that it has opened an investigation into the purchase of freelance services, which support the production and broadcasting of sports content, in the United Kingdom by ITV and other named companies in the sector.

“ITV is committed to complying with competition law and is cooperating with the CMA’s inquiries. ITV does not propose to comment on this investigation further at this stage.”