Freelancers’ top fear is how to pay the bills, says union survey 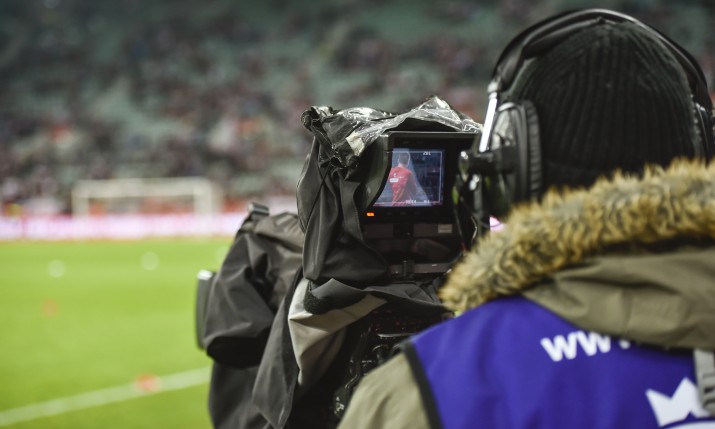 More than 70% of freelancers working in creative industries in the UK are afraid that they won’t be able to pay their bills because of the work they are losing due to coronavirus, a survey of 5,600 people has revealed.

The research carried out by the trade union Bectu, highlighted that many self-employed sole traders, including TV crew, are losing out on work due to the cancellation and/or postponement of productions, including sports event coverage. The upshot is that they are now worrying about how to pay rent or mortgage, utilities, loans and other regular outgoings.

The survey found that nearly half of respondents had already lost money as a result of the pandemic.

The head of Bectu Philippa Childs said: “[We] can’t emphasise enough how urgently we need the government to act. This survey started just after the Budget announcement. We have since had another update from the Chancellor but still nothing for freelancers, the self-employed and those on zero-hours contracts.

“These people have literally seen their income stream disappear in the space of a few days. They pay their taxes without fail, contribute to a thriving sector of the economy and don’t have the structure of an employer.

“The government can’t ignore them any longer. Just like those who are employed and receive salaries, freelancers also have families to feed and must pay the bills to keep a roof over their heads.

Bectu is calling for the government to take immediate action to create a safety net for those who have lost work and income because of the coronavirus.

“These people have literally seen their income stream disappear in the space of a few days. They pay their taxes without fail, contribute to a thriving sector of the economy and don’t have the structure of an employer.”

The measures Bectu is calling for include direct financial support in the form of a retroactive tax rebate and the deferment of the 31 July tax deadline and the VAT deadline on 7 May.

It is also pushing for rent holidays alongside the announced mortgage holidays, interest-free loans and measures to eliminate or suppress credit card interest to prevent debt spirals and a simplification of Universal Credit application processes.

Bectu’s survey closed on Monday 16 March at 6pm GMT before widespread social distancing was recommended by the government to stop the spread of coronavirus.

Bectu is a trade union representing more 40,000 staff, contract and freelance workers in the media and entertainment industries in the UK.