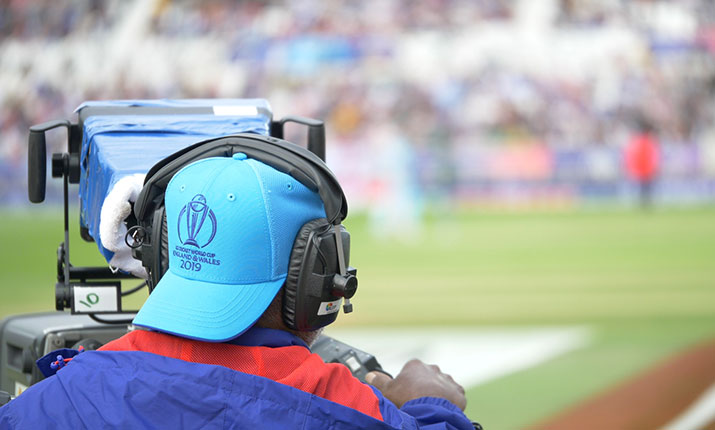 A Bectu survey of PAYE freelancers in the UK has found that almost half (47%) do not expect to be eligible for support through the coronavirus job retention scheme set-up by the government.

The finding, which consists of people who were not employed on 1 March, is based on a survey of 1,900 PAYE freelancers over the weekend of 28-29 March 2020.

As a result, Bectu is now urging TV production companies to furlough people who were on their payroll on 28 February and is calling on the government to update its guidelines on the coronavirus job retention scheme to capture those who weren’t employed at that time.

The survey also found that 23% believed that their most recent employer could furlough them, but wouldn’t and only 2% had been furloughed.

The head of Bectu Philippa Childs said: “Bectu is aware that there are many gaps in government provisions for de facto freelancers and the self-employed. Many people on fixed-term contracts are looking for clarification and guidance from the government about how they can be furloughed as the coronavirus job retention scheme is currently their only option for financial support.

“Bectu is making representations to the Treasury that it must quickly update its guidelines to ensure that those who weren’t on a company’s payroll on 28 February are covered.

“The Treasury should make it clear that these workers can and should be re-hired and furloughed by their last engager – even if this was before the 28 February cut-off date. It also needs to make the funds available for companies that are furloughing before the end of April as well as insisting employers furlough people rather than allowing them the choice.”

Bectu is writing to all production companies and urging them to:

On Thursday (26 March) the UK government launched the Self-employment Income Support Scheme, an intervention that will allow some freelancers and the self-employed to claim a taxable grant worth 80% of their trading profits up to a maximum of £2,500 per month for the next three months.

It is applicable to sole traders – and those that are a member of a partnership – who have lost income due to the coronavirus crisis.

But, some freelancers, including those that pay tax at source (PAYE) and those that pay themselves dividends, are unlikely to be ineligible. Grant payments will be delivered in June.

The Coronavirus Job Retention Scheme is a temporary scheme open to all UK employers for at least three months starting from 1 March 2020. It is designed to support employers whose operations have been severely affected by coronavirus.

Employers can claim for 80% of furloughed employees’ usual monthly wage costs, up to £2,500 a month, plus the associated Employer National Insurance contributions and minimum automatic enrolment employer pension contributions on that wage. Employers can use this scheme anytime during this period.

The scheme is open to all UK employers that had created and started a PAYE payroll scheme on 28 February 2020.