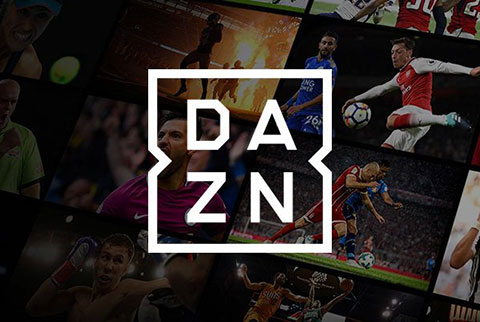 Live and on-demand sports streaming service DAZN will launch in Spain next year after kicking off its rights harvest in the country with MotoGP and English Premier League football.

MotoGP has awarded DAZN the exclusive broadcast rights for every session of MotoGP, Moto2, Moto3 and MotoE, from qualifying to the race from 2019 to 2022. Some live and highlights coverage will also be made available to free-to-air television.

For the Premier League, DAZN has snapped up exclusive broadcast rights for all games from 2019-20 to 2021-22, taking in more than 235 live games per season.

Simon Denyer, the chief executive of the DAZN Group, discussing the move into Spain, said that his company is expanding at an “incredible pace” and believes it is “breathing new life into sports”.

“We give fans what they want; affordable and flexible access to the sport they love. We’re delighted to partner with these progressive rights holders to launch another big European market and look forward to unveiling more first-class sport before we go live in 2019.”

The exact launch date for the Spanish service is still to be announced.

DAZN is currently available in Japan, Germany, Austria and Switzerland, Canada, Italy and the US.

Outgoing Premier League executive chairman Richard Scudamore said: “Football supporters in Spain are known around the world for their passion for the game. We are very pleased to be working with DAZN over the next three seasons to make the best Premier League coverage available to fans across the country.”