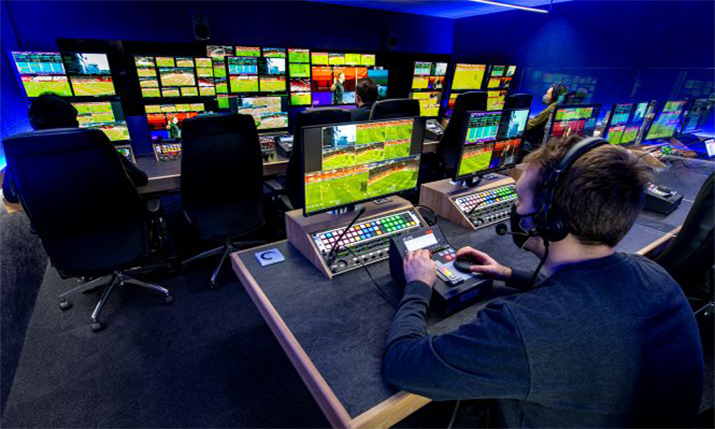 The fallout from the closure of Arena Television has made the national press in the UK with two major news outlets publishing claims about the amount of money owed by the Surrey-based outside broadcast facilities provider.

Over the weekend, both the Sunday Times and Sky News suggested that as much as £300m could be owed to asset-based lenders after the company ceased trading.

SVG Europe is unable to substantiate that figure but, speaking to a party who is familiar with the company’s situation, and who is owed money by it, we can confirm that the debts are likely to be in the 100s of millions of pounds with a figure near to £250m possible.

Benjamin John Wiles and Robert Armstrong of Kroll Advisory were appointed joint administrators of the company on 12 November 2021.

Earlier this year the company launched CoreTX, a decentralised and cloud-based production service that includes, at its heart, a new Production Centre based at its HQ in Redhill, Surrey.

In the financial year ending 2019, Arena Television Ltd had a turnover of £29 million and employed 100-plus staff.