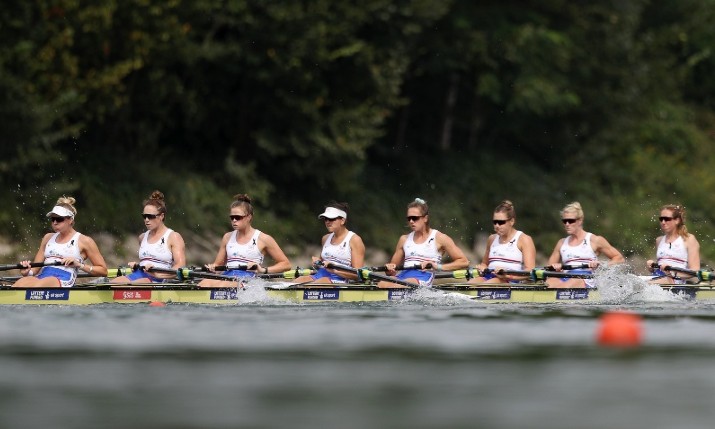 A cooperative of British sporting bodies is planning to jointly launch a digital and over the top (OTT) streaming service for British Olympic and Paralympic sports.

The service, once launched, will show live Olympic and Paralympic sports content from around the world but focused on British and Northern Irish athletes and teams.

The collective has so far pulled together 2,600 hours of archive content from across 26 sports and appointed former BBC director of operations Dominic Coles to lead GB Sport Media as its chair. He will be responsible for driving negotiations with broadcast and media platforms and publishers.

Coles’ CV includes chief operating officer roles across BBC Sport, BBC News and BBC Nations and Regions. He also worked for Discovery as the executive vice-president of Discovery Northern Europe, president of its Nordic operations, and a member of the Executive Committee of Eurosport.

At the same time, GB Sport Media is seeking a media organisation that it can work with to co-create the platform.

Coles said: “I have been privileged to have worked with Olympic and Paralympic sports throughout my career at both the BBC and Discovery and to have helped bring Team GB and Paralympics GB’s remarkable achievements in recent Games to our screens.

“Now, for the first time, there will be a single destination for many of these sports between Games, allowing fans to continue to follow their heroes and rising stars as they compete for domestic and international honours.”

“This venture is a great demonstration of the strength of relationships across the British Olympic and Paralympic network and the importance of different sports bodies coming together to pool rights to create meaningful scale.”

Among the content will be domestic British Championships and national and regional competitions.

International competitions will be shown in certain circumstances with several international federations looking to secure non-exclusive rights to their events.

Behind-the-scenes footage, interviews and original features will also be made available.

Andy Anson, the chief executive of the British Olympic Association (BOA), added: “This venture is a great demonstration of the strength of relationships across the British Olympic and Paralympic network and the importance of different sports bodies coming together to pool rights to create meaningful scale. The BOA will support this excellent initiative to the fullest extent possible.”

The following organisations have assigned rights to GB Sport Media:

The concept for the digital and OTT platform has been developed in conjunction with advertising network Omnicom Group, led by its sports consultancy, Fuse, with the ambition of launching the platform after the Tokyo 2020 Olympic and Paralympic Games.