Top match directors took to the stage at Football Summit 2019 to discuss their role within a production, outline how any production is a true team effort and ponder the technology that can sometimes make a difference (as long as it doesn’t interfere with the storytelling). 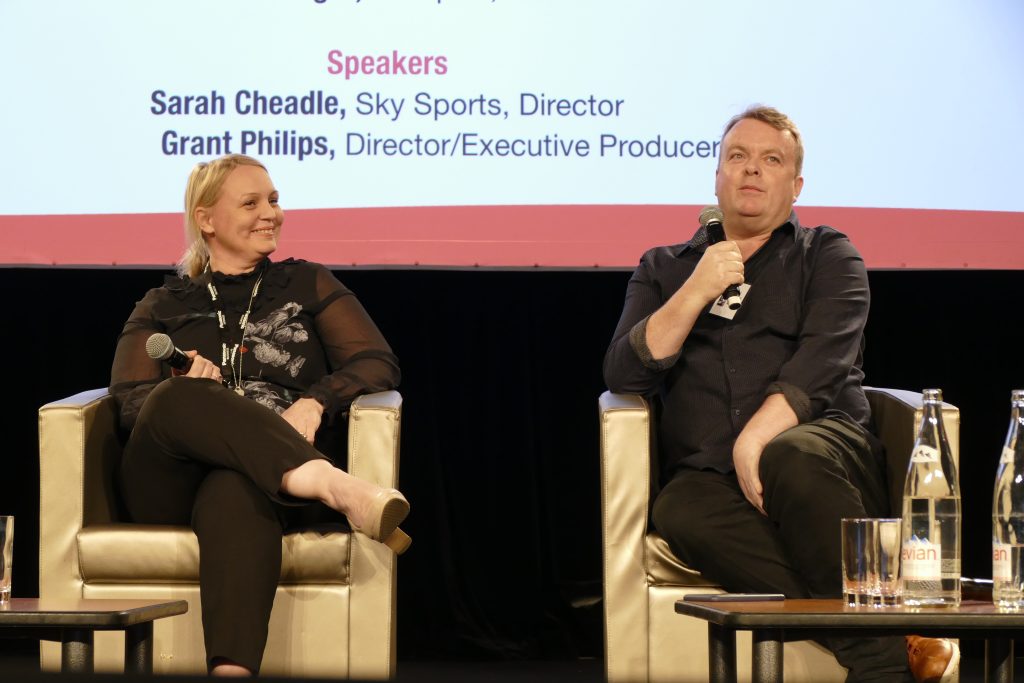 “You want to make every frame be the best it can be on the television, so it’s about the right shot at the right time.”

Sarah Cheadle, Sky Sports, director, discussed her preparation process. Week in and week out she directs EPL matches and she said that things like camera positions are pretty much locked down. But there are some storylines in each match that require some additional camera assignments.

“If you have a big game you want a camera on the manager and I also like a camera on the away fans so that you can get a shot of a player running to the fans after a goal,” she said.

The rest of her preparation process requires some study as she digests the statistical packs to know the stats of the players and teams and any potential milestones. She also checks out things like twitter and social media. 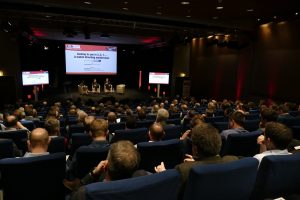 Coming to you in 3, 2, 1… A match directing masterclass, with Gemma Knight, Sarah Cheadle and Grant Philips

“I want to be one step ahead in the preparation process as when the game kicks off anything can happen,” she said.

Philips concurred, adding that he goes into each match looking to be aware of backstories and relationships between those involved in the match. And the preparation process also requires personally picking everyone involved in the production as it is important to have a team that is trusted and whose skills are known.

“They can make you look good so it’s important to have had a hand in that,” he said.

Added Cheadle: “It’s a team effort. You can have an amazing shot but if it is not racked properly it isn’t usable. Or a replay can be great but if it isn’t cued you can’t use it. So, you need to be a team player and respect those who are working for you and with you.”

Two positions they agreed are particularly important are the floor managers, who are the eyes and ears around the pitch and can break a lot of storylines, and the replay coordinator, who serves as the eyes and ears inside the replay area. If the replay coordinator does there job correctly the team on the front bench can ensure that it offers up the best shots (and occasional hidden gems like a dragonfly landing on a player’s lips) that might be missed otherwise.

“You need to trust the replay operator to be in tune with the match,” says Philips, adding that a good replay coordinator is worth their weight in gold.

“And the commentators should never lead the show,” he says. “You should think of the people at home to determine what goes on the screen.”

As for the role technology plays in their work Cheadle mentioned the Spidercam system that she put to use for a recent penalty kick shootout, and it gave a new look that she liked. She is also intrigued with the Intel True View 360-video system.

Football Summit 2019, sponsored by EVS, took place at the Stade de France in Paris on 28 February 2019