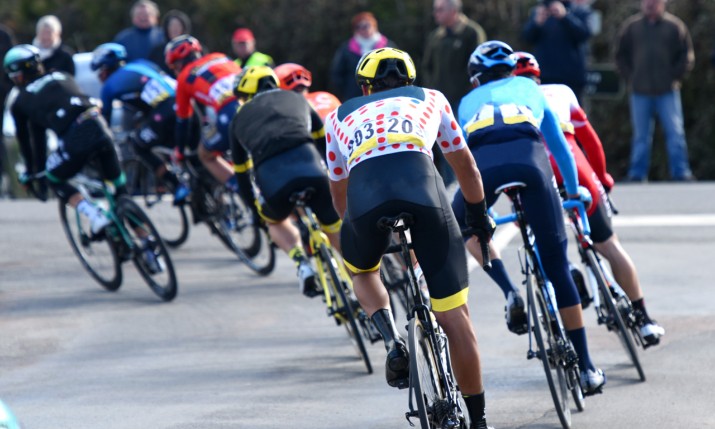 Discovery has secured the exclusive global rights to show the Giro d’Italia until at least 2025 in a move that further strengthens its live cycling coverage and reputation as the home of the Grand Tours.

The long-term deal with RCS Sport via IMG means Discovery retains its status as the Giro’s multi-platform rights holder, providing live and uninterrupted coverage of every stage from the year’s first Grand Tour on Eurosport via discovery+, Discovery’s global streaming product, and through the Global Cycling Network (GCN). Complementing linear broadcasts on Eurosport, discovery+ will be the streaming home of the Giro, or via the Eurosport app and GCN in markets where discovery+ has not yet launched.

“We’re pleased to have consolidated our portfolio of world-class cycling rights through a long-term extension with RCS to keep the Giro d’Italia on our channels and platforms for years to come. Through our partnership between Eurosport and GCN, and increasingly in 2021 through discovery+, we will continue to harness our deep cycling expertise and unrivalled global scale to unlock the power of the sport for all to enjoy.”

Guy Voisin, director of cycling at Eurosport and GCN, said: “Eurosport and GCN will deepen our collaboration even further this year and will screen more live cycling than ever before, including uninterrupted coverage of every Grand Tour, Classic and Olympic cycling event, and through local digital and linear shows covering all forms of the sport. We look forward to kick-starting the 2021 road cycling season through our first-class coverage of the UAE Tour from February, offering more ways than ever for fans to engage with the sport they love.”

In addition to showing every minute of every Grand Tour in 2020, Eurosport and GCN will also offer a range of local digital shows and podcasts for fans in multiple markets, including The Breakaway and The Bradley Wiggins Show podcast (UK), Bistrot Vélo (France) and Extra Time (Germany). The Discovery brands will continue to showcase world-class cycling throughout 2021 with 300 days of live men’s and women’s events on offer, including 16 days of action from the Olympic Games Tokyo 2020, broadening the reach of the sport in all its forms to a global audience.

All events within the multi-year RCS Sport deal include: