Liz Corbin, a senior editorial leader with more than 18 years’ experience at the BBC across television and digital journalism, has been appointed deputy media director and head of News for the European Broadcasting Union (EBU), effective from January 2020. 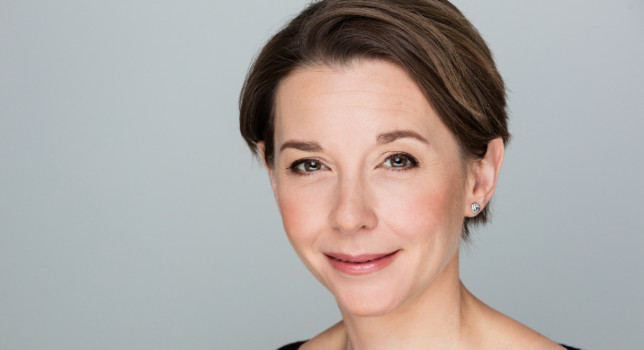 Corbin began her career as a journalist on the BBC’s domestic rolling news channel and progressed rapidly through the corporation. She has worked in a wide variety of roles, including on the BBC News at Six and Ten — the UK’s most-watched evening news bulletins — and as a senior political producer where she covered British politics at the highest level.

Before 2017 Corbin spent four years as the BBC’s Singapore bureau editor where she created an integrated television and digital newsroom. On returning to London she was the editor of BBC Reality Check, a cross-platform brand aiming to reduce the impact of disinformation and ‘fake news’.

Corbin will play a pivotal role in the EBU’s Media Department as both deputy media director and head of News, bringing into play her considerable public service media credentials and experience of the commercial and audience challenges facing broadcasters. She has a reputation as an inspiring leader who has pioneered schemes to recruit and retain diverse teams and on-air talent.