Ekstraklasa partners with Dugout to maximise reach of Polish football 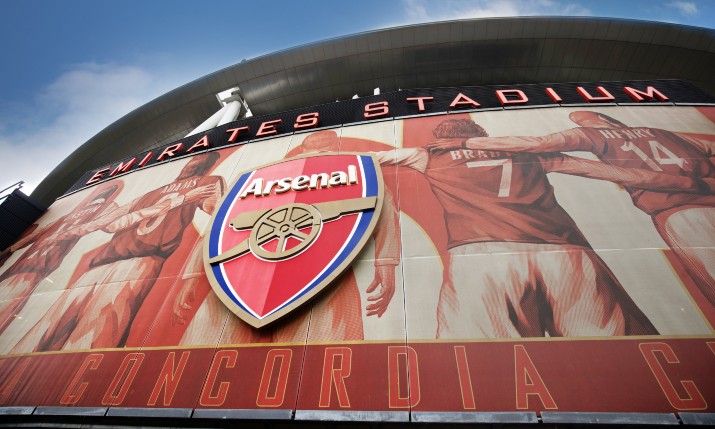 The partnership marks Ekstraklasa’s highly anticipated return to live football on 29 May with content now shared in markets excluding Poland and the Balkans.

The new collaboration will ensure Ekstraklasa clubs build an even deeper connection with their fans and reach new audiences with high quality, original and archive football content delivered worldwide via Dugout and its global network of 85 premium publishers.

On behalf of Ekstraklasa, the contract was signed by television signal production company, Ekstraklasa Live Park. Małgorzata Borkowska, Ekstraklasa media rights consultant, said: “We are thrilled to partner with Dugout and benefit from their expertise in working with the biggest clubs and rights holders across the world. We believe our league offers something very special and we’re glad we can now grow our digital presence and profile with football loving fans globally.”

Fiercely contested by 16 clubs, Ekstraklasa is Poland’s top professional league. Founded 93 years ago, 81 different teams have played in the league, with 16 different clubs winning the title since its conception. Current league leaders Legia Warsaw are looking to win their fourteenth title with eight points advantage over the current champion, Piast Gliwice.

After being launched by some of the world’s largest football clubs − including A.C. Milan, Arsenal, Barcelona, Bayern Munich, Chelsea, Juventus, Liverpool, Manchester City, Paris Saint-Germain and Real Madrid – Dugout now has partnerships in more than 30 countries, with Ekstraklasa being its latest addition. The digital media company distributes more than 2,500 brand-safe, professional videos a month delivering in excess of 400 million views globally and growing.

Dugout co-founder and chairman, Elliot Richardson, said: “In the last few years, Ekstraklasa has seen consistent growth in its number of viewers and popularity both within Poland and globally. The league has a great reputation for its outstanding production quality and we look forward to working alongside Ekstraklasa to further help them with their global expansion. Ekstraklasa’s large global audience will now receive bespoke content delivered through our publishing partners and through dedicated channels of Dugout.”

While Leszek Miklas, CEO at Ekstraklasa Live Park, said: “As the League’s production arm, we are proud that our long term investments in world-class production have enabled this partnership to take place. For many years now, Ekstraklasa LivePark has been working with Poland’s top professionals, who handle not only broadcasting production, but also daily editorial work, clipping and the creation of archive footage that documents the historic moments of the Polish Ekstraklasa League.”