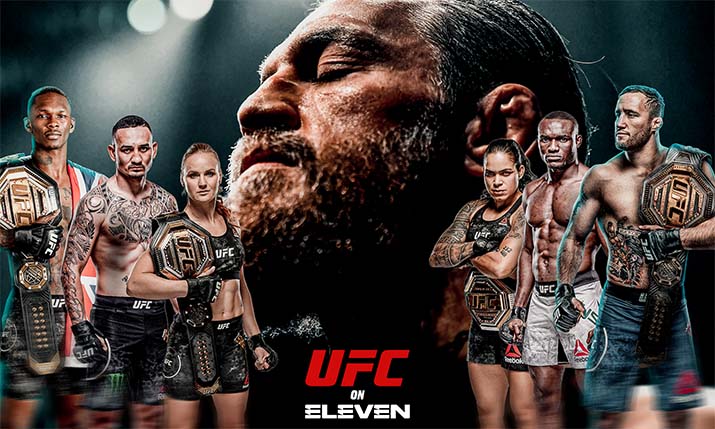 Eleven Belgium has secured a multi-year rights extension with the UFC to continue to bring the best action to MMA fans.

Viewers will be able to enjoy the UFC, as well as Cage Warriors, with the Eleven fight pass, available for €6.99 a month.

Guillaume Collard, managing director of Eleven Belgium and Eleven’s group chief rights acquisition officer, commented: “Since Eleven launched in Belgium in 2015, MMA has been a core pillar of our programming. It is a sport that continues to grow year after year and the number of fans in Belgium is increasing all the time. We’re looking forward to bringing all the best MMA action to fans for years to come.”

Eleven’s coverage began on 23 January with UFC 257: Poirier vs. McGregor 2, which saw the former knocking McGregor out in a second-round TKO.

The extension strengthens Eleven Belgium’s premium portfolio of rights, with its ‘Home of Belgian Football’ offering giving fans comprehensive access to all tiers of the Belgian game, while subscribers also have access to LaLiga, Bundesliga, Serie A, NFL and NBA.