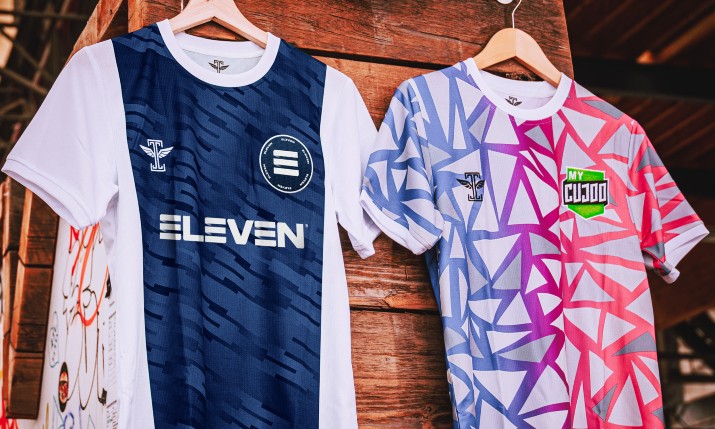 Eleven has bought the live football streaming company MyCujoo, and the technology it develops, as part of a global plan to broaden its output to cover all forms of sports from amateur to professional.

The acquisition will see the MyCujoo service, as well as its management and staff, become part of the Eleven group and create an “enhanced global Eleven platform” that includes opportunities for sports federations, leagues, clubs and other rights holders.

Launched in 2015 by co-founders Pedro and João Presa, MyCujoo enables football federations, leagues, clubs and players to showcase their games live to a global audience.

No financials were revealed.

Eleven chief executive Luis Vicente described the deal as a “milestone moment in the Eleven journey.”

He said: “Over the next few months, we will become the home for sports democratisation – premium, professional, semi-professional, amateur, long-tail, new-tail, real and virtual. Our platform will provide access for every sport, athlete, player, content creator and fan. More than ever we stand ‘By the Fans. For the Fans’.

“We will be coming together to give federations, teams and players a new and improved home to showcase their talent. We aim to serve dedicated communities of supporters everywhere with a first-class global sports destination and thousands of hours of live sport.”

“MyCujoo was founded with a single mission – to provide accessible but powerful technology for football’s non-elite to live stream, showcase and realise the value in their content.”

Following the deal, MyCujoo’s tech stack will power the new global Eleven service which will include immersive viewing features and elements of Eleven’s longtail rights proposition.

The content offering will be organised into the three verticals: Eleven Next, Eleven Women and Eleven Esports.

The new global service will sit alongside and complement Eleven’s regional platforms across Europe and Asia.

MCLS is a live streaming service that provides content creators with the tools and capabilities to broadcast live content to viewers around the world. Users include Brazil’s Brasileiro Série A. 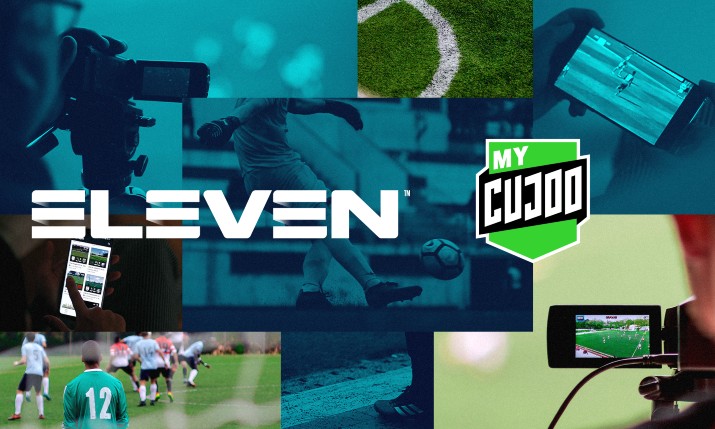 Pedro and João Presa, MyCujoo co-founders, added: “MyCujoo was founded with a single mission – to provide accessible but powerful technology for football’s non-elite to live stream, showcase and realise the value in their content. That mission has seen millions of fans worldwide engaging with their clubs more closely than ever before.

“With MyCujoo Live Services we’ve taken that one step further by opening up our technology to rights holders who need a flexible, powerful solution that enables them to deliver world-class live experiences in a matter of minutes wherever their fans are located, on platforms of their own choosing.

“In Eleven, we’ve found a partner that not only shares our commitment to celebrating local and grassroots sport, but also accelerating untapped broadcast potential in live video for organisations worldwide.”

MyCujoo’s investors, who include Go4it Capital, Sapphire Sport, and Carsten Thoma, have backed the acquisition and will see their investment retained in the Eleven group.

Eleven previously worked with MyCujoo in a collaboration with the My Sports platform that saw all Myanmar National League (MNL) matches streamed on MyCujoo from August 2020.

The global Eleven platform is scheduled to be fully operational in 2021.