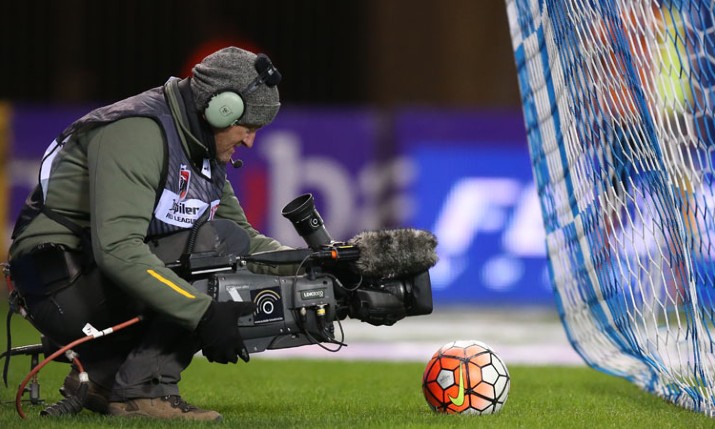 Eleven Sports has agreed a new five-year partnership with the French-speaking public broadcaster RTBF for the Pro League which start this weekend (8 August).

The two media companies signed a deal based on the TV channel’s Saturday and Sunday night highlights shows and the Monday night show, ‘La Tribune’.

Eleven and RTBF will also work closely together on an editorial level with RTBF presenter Benjamin Deceuninck to feature regularly on Eleven’s Pro League programming.

Guillaume Collard, managing director, Eleven Sports Belgium and Luxemburg, said: “We welcome Bwin to the ‘Home of Belgian Football’, our innovative project for Belgian football. We look forward to working together to champion Bwin’s offering in a way that promotes responsible entertainment to fans.”

Pierre François, CEO of the Pro League, said: “Games of chance and betting can add an extra dimension to the football experience. However, each partner is aware of the risks of irresponsible behaviour. That’s why we are all committed to minimising the risks, each in his own role. In this partnership, bwin, the Pro League and Eleven Sports will focus on an overall prevention policy, the protection of players and the integrity of football as a whole. This cooperation will be measured at any time against the goals and best practice set out in the cooperation agreement between the Pro League and the Gaming Commission.”