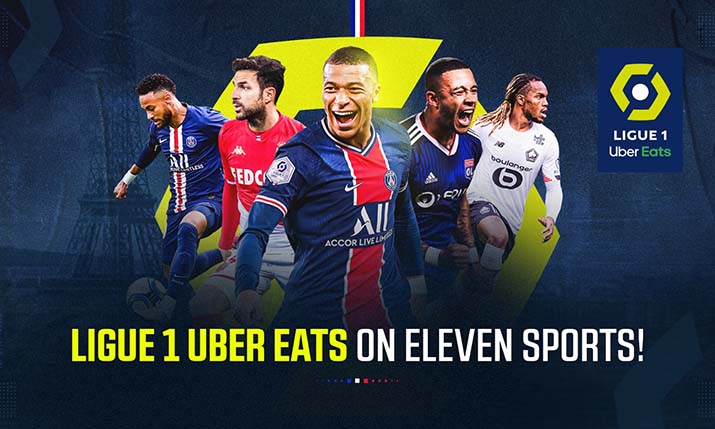 Eleven Sports Poland has secured the rights to broadcast the next four seasons of France’s Ligue 1, until 2023-24.

The new deal, agreed with beIN Media Group, the international rights-holding partner of Ligue de Football Professionnel, will allow Eleven, alongside Canal+ Polska, to become the home of the French top flight in Poland.

Patryk Mirosławski, chief operating officer at Eleven Sports Poland, commented: “Thanks to the successes of Paris Saint Germain and Olympique Lyonnais in the UEFA Champions League last season, Ligue 1 is more popular with Polish football fans than ever. We’re delighted to be bringing Ligue 1 to our viewers until 2023/2024.”

Eleven’s coverage will get underway on 21 November, and will include the most high profile match-ups from each matchday in addition to a regular highlights show, adding to its growing portfolio of football rights that includes LaLiga, Bundesliga, Serie A and the FA Cup.