At the end of June, the Italian subsidiaries of the international Euro Media Group (EMG) completed the acquisition of the Infront Production Centre (ICP). The Milan TV studio complex is used to produce sports and entertainment shows for Eurosport Italia, DAZN, Sky, Mediaset and Serie A.

ICP consists of five studios covering a total area of more than 6000 square metres. It was previously owned and operated by Infront Sports.

Following the change of ownership, the complex has been re-named as 3zero2 Studios and joins Global Production in Turin, Netco Sports in Milan and 3Zero2 TV in Cologno Monzese as part of Euro Media Group.

Mario Rasini, CEO of the four Italian EMG affiliates said: “This important corporate step was strongly desired by the Italian management and the role of Infront was fundamental in the operation. Collaboration between the two groups has lasted for years and will continue in the future. 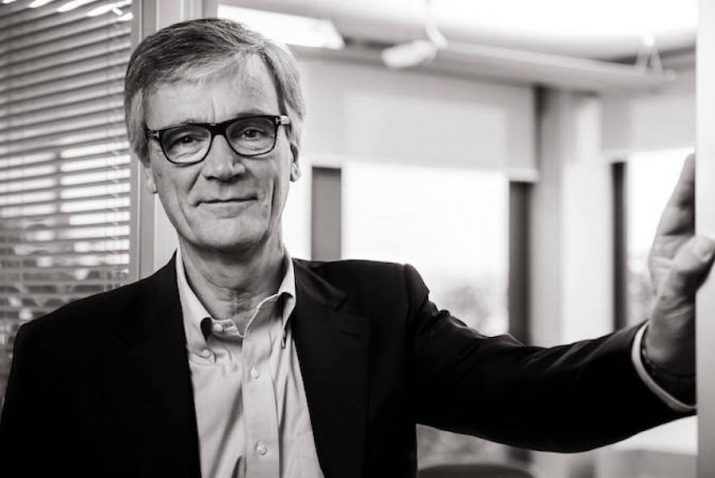 “After the recent acquisitions of European Broadcasting Development and Global Production, the acquisition of ICP to create 3Zero2 Studios takes us one step further in the logic of future expansion, aimed at being able to have operational locations in other parts of Italy such as Rome, the South and North East.

“Supported and personally supervised by the central management of EMG Paris, with Patrick van den Berg, Francois-Charles Bideaux and Francois-Xavier Quenin, this strategy that we are developing in Italy is part of a broader design that extends to all countries, as proved by the recent acquisition of Telegenic in Great Britain and other companies in Holland, Belgium and Germany.

“The group wants to grow and expand its range of services through development and investment and this initiative will allow us to further complete the offer on the entire production chain for broadcast TV, AV, new media and cinema, at all levels.”

Luciano Consigli, director of technology and operations at 3Zero2tv, said: “From a technical point of view we are immediately creating an integrated infrastructure that allows the two structures — 3Zero2 TV in Cologno Monzese and 3Zero2 Studios in Milan — to be exploited as if they were a continuum, through a powerful fibre optic ring.

“The powerful dedicated link will allow us to unite the two shooting divisions, and also to reach the 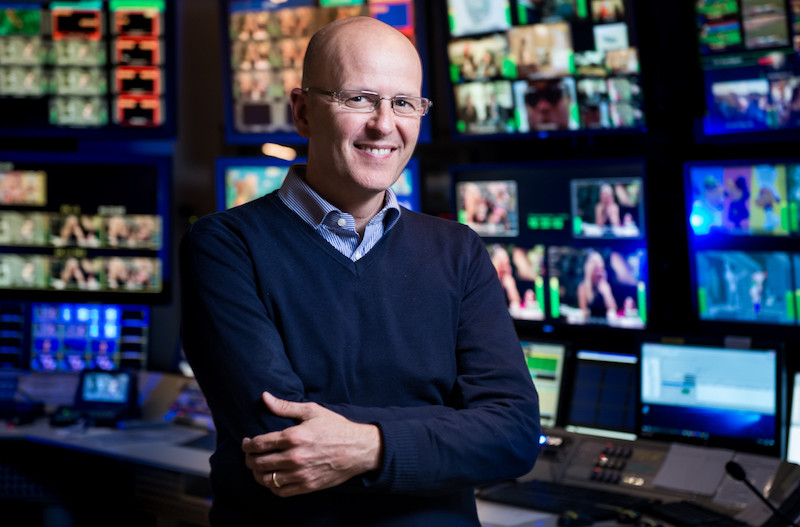 Luciano Consigli, director of technology and operations at 3Zero2tv

Milan Internet Exchange mix centre in Caldera Park — the exchange point where all service providers from all over the world are joined. In this way, we will be able to use full coverage also towards the major European fibre and connectivity service providers.”

Davide Furlan, co-CEO of Global Production said, “With the new 3Zero2 Studios we will be able to better connect the already complementary businesses of our companies, because Global Production will carry out the technical management and technological design of the studios, the audio sector, shooting spaces and signal management of the existing galleries and the new ones that we are going to create. 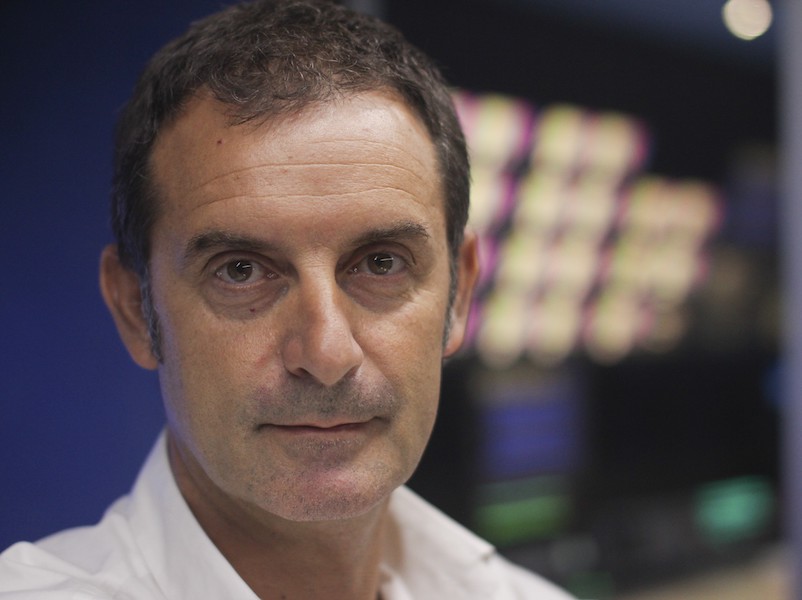 “We will also focus heavily on areas in development by multiplying, among other things, the use of virtual reality, augmented reality and admixtures, in collaboration with the specialists of Netco Sports. Of course, all the firepower of our fleet of high-tech 4K UHD HDR mobile vehicles also remains at the forefront.”

Netco Sports Italia CEO Claudio Cavallotti said, “This is a great leap forward also for the possibility of meeting other new customers and big names in TV production. We are historically already very strong in sports broadcasts and this consolidation of organised production forces will offer us a considerable opening towards the general TV entertainment market.

“Netco Sports will manage all post production and the whole linear graphic dimension, statistics, OTT, websites, mobile applications, virtual, AR, VR, XR, and artificial intelligence at the production centre. This is a department that is particularly interesting for sports and it is extremely topical today.”

EMG Italy CEO Mario Rasini concluded by asking, “What will change? For the Italian market, the potential of this production centre starts from its connectivity capabilities, precisely because it will be a turning point in the management of fibre connection to the television broadcasting stations and all the stadiums and arenas in Italy.

“The group already manages international customers such as DAZN, Eurosport and Sky, which will be interconnected with the other EMG remote production centres in Europe.

“The typical Italian or international customer may have a single supplier that allows it to operate without problems through remote production in France or England, as well as in Italy and the rest of Europe. We are in a position to provide services for both high quality and large scale productions, entertainment and sports, from the Champions League to the minor leagues and federations, but also smaller services and productions of a low cost or very low level.

“In practice, we can manage all levels of quality and price, even with modular remote production, unified technical architectures and simplified interactive remote collaboration. Another area where we expect strong growth is the ‘all-digital’ — that is the ability to develop apps, services and websites, OTT platforms, virtual reality services and artificial intelligence. Through technology and careful use of human resources, we are ready for the next turning point.”