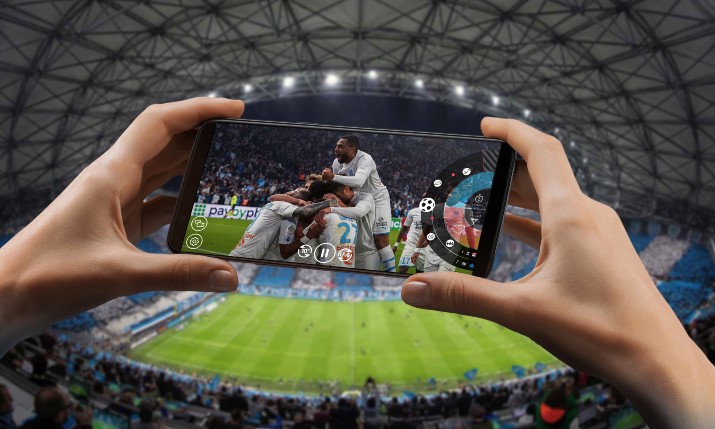 Euro Media Group (EMG) has announced the merger of two of its companies into a single operational entity, to be headed by Rémi Chasles as chief executive officer as of 17 July.

On Rewind, provider of a gamified live video streaming platform, and Netco Sports, designer and developer of multi-platform applications for sports and media, are being merged together but will keep their own branding under this new management structure, which aims to strengthen EMG’s digital services.

Netco Sports, acquired by EMG in 2015, and On Rewind, an EMG company since 2017, have been cooperating and fostering a strong synergy for over three years. Rémi Chasles, co-founder and CEO at On Rewind, will replace Gilles Chasson, CEO at Netco Sports. Chasson was instrumental in Netco Sports’ integration within EMG.

François-Charles Bideaux, co-CEO of EMG, said : “This merger between Netco Sports and On Rewind comes as a natural step as both companies have been working together on numerous projects for the last three years. We think it is now time to capitalise on the synergy potential by appointing Rémi Chasles as their CEO.”

He added: “On behalf of Euro Media Group, I salute the work accomplished by Gilles Chasson throughout the last two and a half years as CEO of Netco Sports. This integration is part of a continuing product strategy which consists of adding new digital services working in tandem with existing broadcast services, and implementing them in connected media centers. We wish Rémi Chasles all the best in his new role aimed at developing this strategy for our Group. We are confident his experience in product development will be instrumental in the creation of a common product strategy for both On Rewind and Netco Sports.”

Chasles, 33, joined EMG in 2017 after On Rewind’s acquisition. He co-founded On Rewind in 2015 after two years of research and product development. Chasles has a strong expertise in product engineering, new technologies, and a true passion for developing innovative companies.

“I am very much looking forward to stepping up to drive the digital services of Euro Media Group further,” said Chasles. “I am confident that the association of Netco Sports’ skills in IT development together with On Rewind’s OTT products is absolutely key to enabling us to address the growing demand of the OTT market. Both companies already complement each other very well and I hope to establish even more successful synergies between them.”