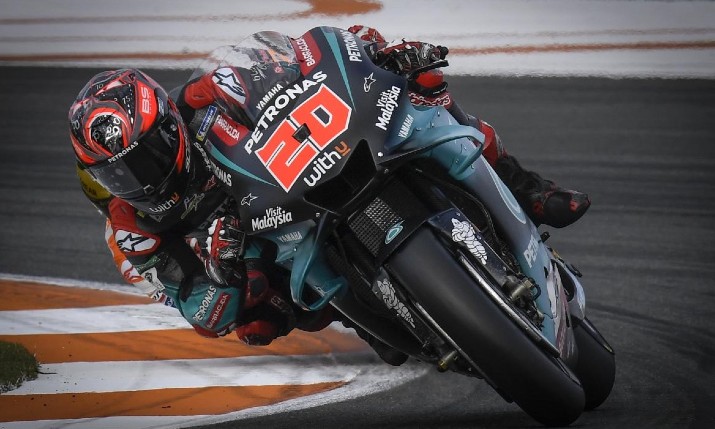 Isolated audiences, spectators, and fans are demanding more innovative, engaging broadcast experiences as they clamber for any semblance of the in-person fan experience in 2021. Remote production is now at the forefront of every media conversation, as production teams shift to safer working practices and new technologies that have dramatically accelerated in popularity, changing the industry for the better.

Broadcast technology of live sports and events is being transformed by the desire to make video production more engaging and immersive. Not surprisingly, advancements in picture quality have always been the first to be addressed. For users who produce live events, HDR technology adds a greater sense of realism and has become a must-have in their toolset now that HDR channels have launched on consumer TV platforms.

To get viewers those dynamic point of view action shots, content providers have started using encoders and transmitters such as the Dragonfly unit. No more than one inch square in size, it can be combined with a miniature camera and embedded in pitch-side equipment or sports gear to capture unfolding action. Those production centres that have relied on this system have already seen a transformative sense of engagement from viewers.

Vislink’s customer, Dorna, which produces the fast-action MotoGP motorcycle race series, was also looking to engage remote fans from the perspective of the rider. Dorna challenged Vislink to develop a camera small, but powerful and agile enough to include on bikes in order to show fans, competitors, jostling for position behind the winning team and capturing them making daring moves to gain the lead. Delivering these multi-camera on-board views has created the potential to create an RF bandwidth pinch point.

5G holds the potential to push the boundaries of wireless camera systems. The promise of wire-free high quality video means production teams benefit from the creative freedom to use more camera views than ever before while putting the viewer at the heart of the action.

With a combination of edge processing and intrinsic core capability to deliver content back to the broadcast centre, it is possible to see video production organisations achieving more efficient flexibility. However, there is more to be done. Network traffic management, for example, is likely to continue to use mm waves which could, in turn, enable greater up-link bandwidths.

The explosion in remote production applications will dominate this year. With production teams making decisions on which camera views are put to air and doing so remotely, it is vital that they see these images and make camera selection in real time.

The future is wireless and the future is internet protocol. Expect to see technologies bridge together, especially as production companies turn to HEVC ultra low latency solutions, such as the Vislink ULRX-LD receiver, that provide video feeds with just a single frame of latency.