Euro Media Group (EMG) is looking for a new chief technology officer (CTO) to develop and oversee its technological roadmap and strategy. The new CTO will replace Ronald Meyvisch who, in good understanding with EMG, is stepping down from his role on 31 March. 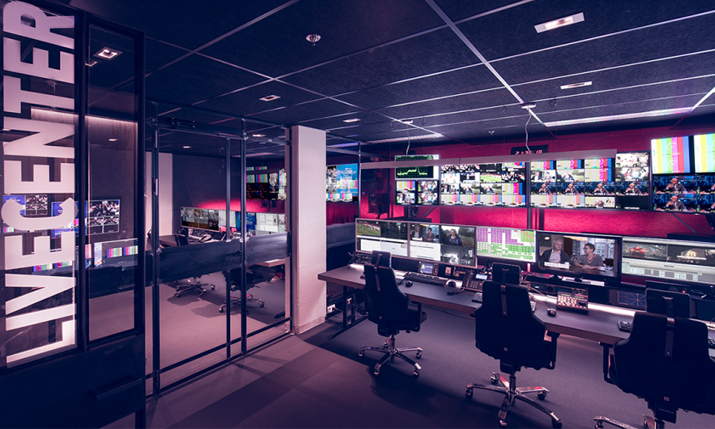 The CTO is a member of EMG’s management team, reporting to the joint CEOs and has primary working relations with the technical and sales team plus local CTOs. The direct reports are a deputy CTO, a CDO (digital) and a CIO (innovation), managing all human resources in building the group technical team.

The new CTO will be responsible for developing and executing technology strategy, at a time of transition of the traditional broadcast workflow into a connected IP architecture. The CTO will take the lead in implementing connectivity solutions; accounting for capex management and reporting; maintaining market awareness and relationships with vendors and technology partners; evangelising group solutions to the local CTOs; and supporting EMG’s M&A strategy.

The position can be based in Paris, Vilvoorde, Hilversum or London. Regular travel to other subsidiaries and events is required.

Please send a CV and covering letter, which will be treated confidentially, to timo.koch@euromediagroup.com