Eurovision Sport and the International Gymnastics Federation (FIG) have reached agreement for EBU members across Europe and North Africa to broadcast exclusive coverage of FIG World Championships in Artistic, Rhythmic and Trampoline Gymnastics for the cycle 2021-2024. The agreement also includes non-exclusive rights for non-Olympic disciplines and events. 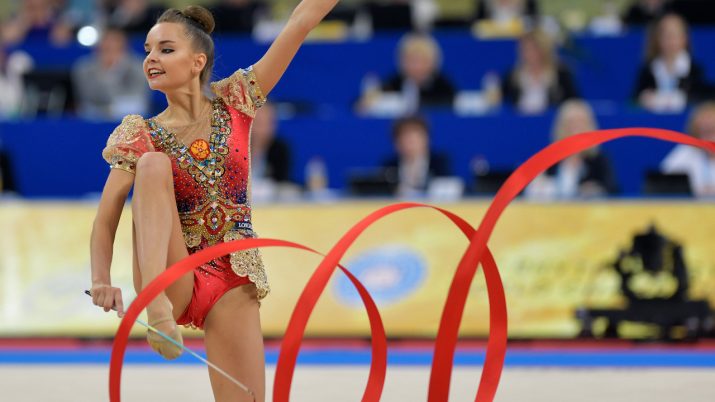 The partnership, which follows the announcement in February of an extension of Eurovision Sport’s exclusive worldwide media rights deal with European Gymnastics, covering the same four-year period as the FIG agreement, further establishes the EBU and its members as the natural partners of the sport of Gymnastics.

The agreement represents a return to public service media for the FIG, and Eurovision Sport has thanked the FIG for placing its trust in the EBU and in free-to-air TV, which once again becomes the home of Gymnastics’ most iconic events, bringing increased visibility and viewer engagement to the sport.

Moreover, FIG and Eurovision Sport will jointly develop a digital strategy for content exploitation, including an OTT solution for Gymnastics under the umbrella of the EBU and its Members.

Worldwide distribution of the feed, via satellite, fibre and IP, is presently handled on FIG’s behalf by Eurovision Services.

FIG president Morinari Watanabe commented: “We are thrilled to have signed this agreement with Eurovision as we believe that European Free-to-air television is the right place for our sport on the continent. It will allow greater exposure for our Gymnastics disciplines as well as providing higher visibility for our partners. We are sure that this agreement will be instrumental in growing our audience in many European territories with a strong Gymnastics tradition.”